One putt closer to state 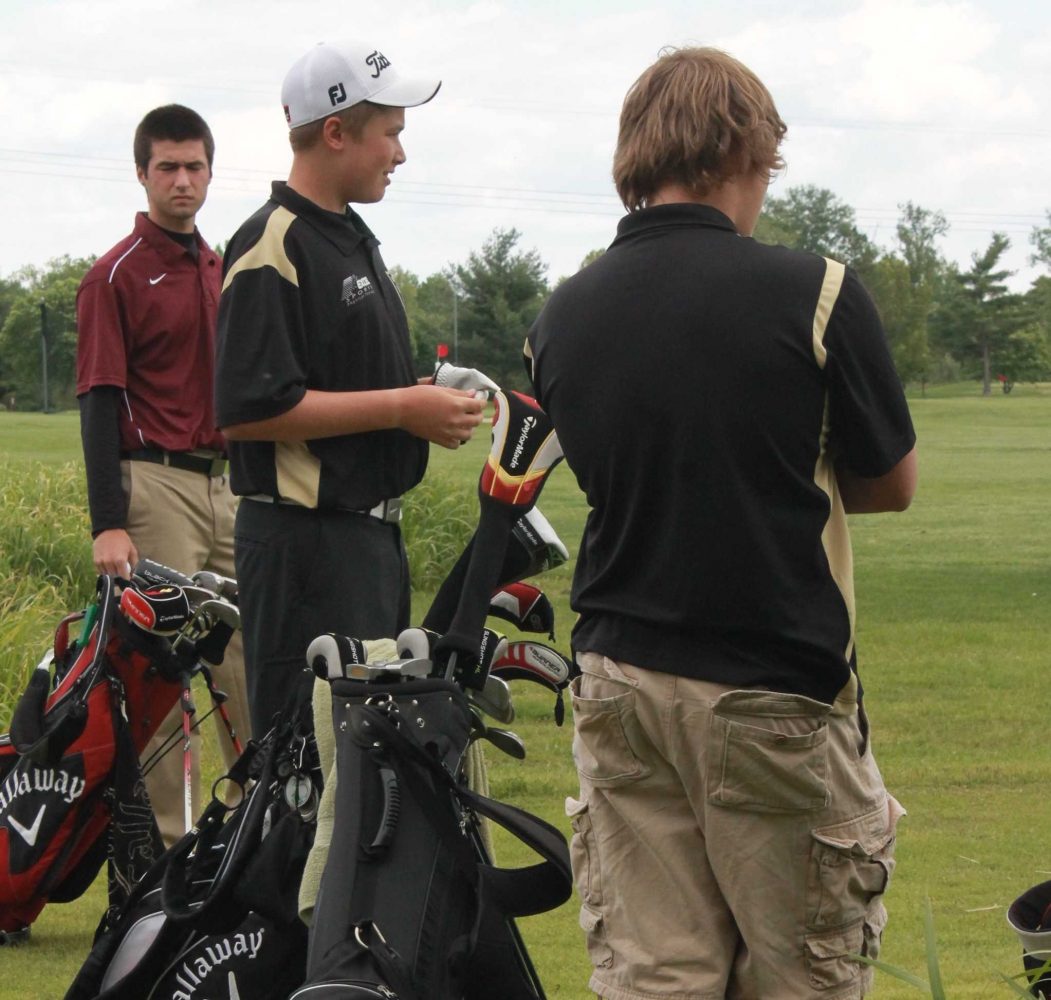 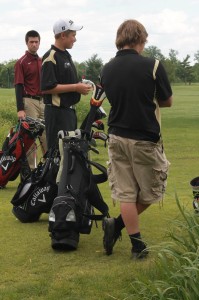 Tuesday, April 24, Boys golf districts were held at Whitmoore Country Club on the North course. Players Cody Pingleton and Tj Burke qualified to move on to sectionals, one step closer to going to state. Pingleton shot a 79 and Burke shot an 81. The cut off score was an 84.

“I was really disappointed that my other three teammates didn’t make it, but I was really glad that I got to move on,” Burke said.

Now that the boys have districts behind them, they have immediately started working towards performing well at sectionals. They work on what the weak points were in their game by hitting the driving range and playing practice rounds.

“I am playing everyday to get my body ready and then, more importantly, getting mentally prepared by keeping a positive attitude and thinking about what I need to do,” Pingleton said.

The boys are preparing both physically and mentally for sectionals that will be played on Wednesday, May 2 at Innsbrooke Golf Resort. Sectionals determines if the boys will move on to play the best golfers around at the state tournament.

“I wish Cody and Tj the best of luck while playing and that they just play the best game that they can,” teammate Tanner Davis said.