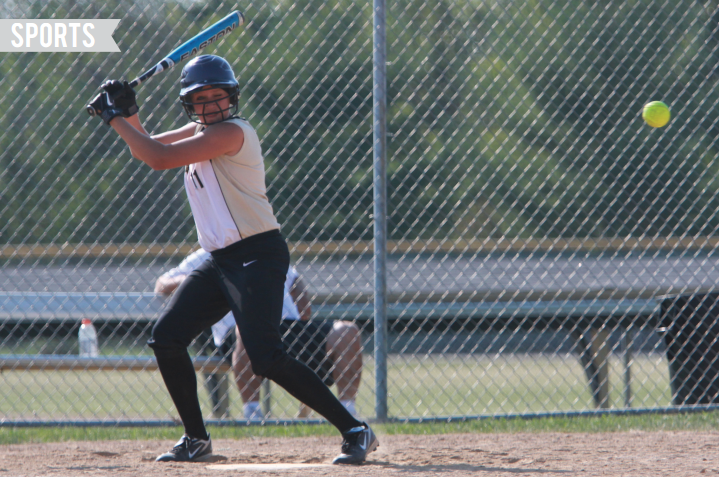 FHN’s softball teams hit off the season with more players and bigger goals. With 15 freshmen, for the first time in three years, the softball program is now able to hold a Varsity, JV and freshman team with a minimum amount of swings.

Last year, the softball team suffered from the lack of players and had to have many girls play both JV and Varsity. Due to this, those girls missed games and practices. Sophomore Bailey Bay thinks that the constant swinging could have affected last season’s 18-10 record.

“We might win more because we won’t have to do as many swings,” Bay said. “Like last year I was swinging, and I would have to miss some games for other games. It was crazy.”

Fresh off their select season, Bay and senior Victoria Miller were not intimidated by what they believed to be a massive number of girls trying out this year.

“There was more freshmen,” Miller said. “Some of them couldn’t even play. If it was a previous year, they would’ve gotten cut.”

Cuts or no cuts, Freedline still wanted more girls to try out. He wants more girls, so they bring out the best in each other and intensify the program.

“I wish more girls would come out,” Freedline said. “That brings us better players and an overall just better team.”

Playing well together this year is what Freedline believes will bring the girls to their conference victory and the reclaiming of their FHHS Tournament champions title. He relies heavily on his strong hitters, sophomore Alexis Allen and junior Paige Pauley, as well as his offensive player, junior Jessica Moceri. However, everyone coming together as a team is what he thinks really sets North’s team apart from the others.

“The girls are really good this year,” Freedline said. “They’re going to go as far as they want to, as long as they play as a team, and they just hustle.’’

Having already played in the Parkway Invitational, and against FZS, FZN and Timberland, they look forward to the rest of the season.

“The hardest part of the season will probably be the ending, because then you know it’s over,” Bay said. “You’re done with another season of high school softball.”