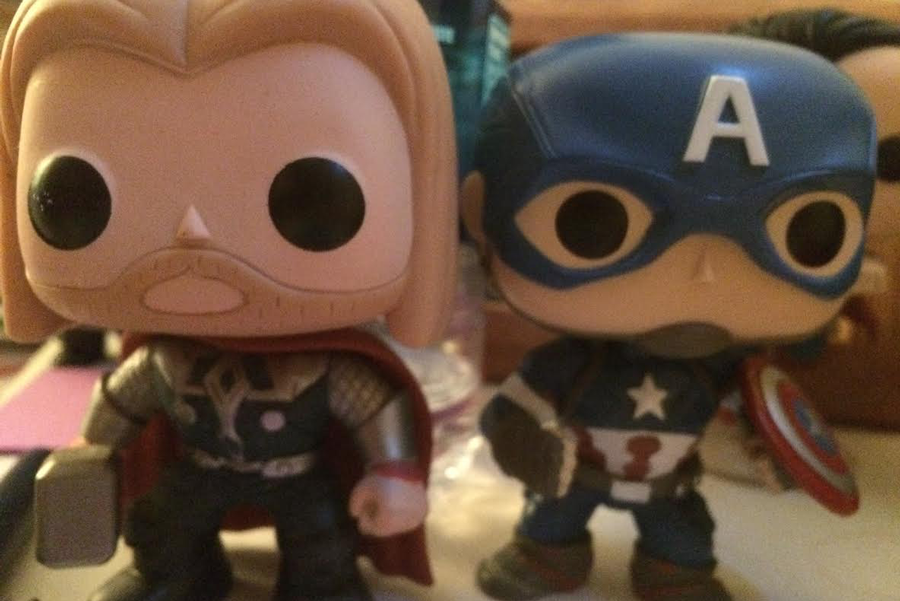 Spoiler Alert: The three Captain America movies will be mentioned below. If you haven’t seen some, please be advised.

The Marvel Cinematic Universe is full of complex characters with a variety of backgrounds and personalities. The relatability of characters makes them so lovable and realistic. For example, Tony Stark (or Iron Man), lost his parents which has haunted him for most of his life. My favorite character is Bucky. Formerly a Howling Commando, he fought alongside Captain America (aka Steve Rogers, his best friend) in World War II. After supposedly dying, he emerges in the 21st century as an assassin. With a lot of internal conflict, he heads into hiding only to be discovered after being accused of killing various people. The relationship between Steve and Bucky is always heartwarming. The way they’re practically brothers and can easily talk and joke around with each other is my favorite thing about Bucky.