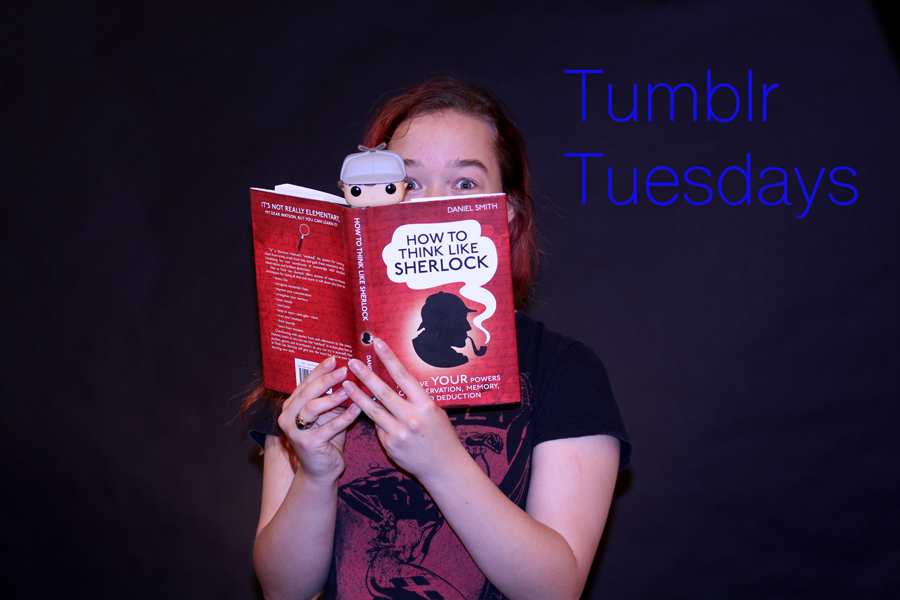 There’s something magic about Disney in general, and fanart is interesting to find. Artists often give their own interpretation into the art, focusing on aspects of the character they are most fond of. Fanart is like a new story. It adds to what is already known about the character. Below is some Disney fanart from tumblr that caught my eye.

I really loved the flower background on this and how it tied into the colors Rapunzel is typically seen wearing.

What really caught my eye was the realistic look to this. It looks very dissimilar to the Ariel known from the animated version of The Little Mermaid, thus giving adding a unique quality to it.

This piece is realistic but remains true to the original animated character of Cinderella which, like the previous one, makes it unique in its own right.

Bing Bong provided a very emotional piece to the story in Inside Out which played to audiences’ hearts which is brought out incredibly well in this piece of fanart portraying what he and Riley “did” when she was a little kid.

This is an accurate picture of the song “Be Our Guest,” one of my absolute favorites from Beauty and the Beast, with the flair and over-the-top nature of the scene.

Something about painted fanart just fascinates me, especially this with all the black and white involved.

Stained glass type pieces are among my favorites. Donald Duck is a classic Disney character and is very fitting in this piece.

This is realistic but has a cartoon/animated vibe. I really like what was done with Jasmine’s jewelry, a very prominent part of her look, which minimized it in a way that didn’t force the loss of meaning. The little wild cat seated beside her was a nice addition, giving more cute to the picture.

This piece, while simple, has lots of meaning behind it as Baymax was central to Big Hero 6.

The colors in this really drew my attention which led to me thinking about the story in the image. The green eyes confused me at first, but I soon realized it was from Maleficent’s control of her.

This final one is likely my favorite. Ariel is one of my favorite princesses, and I find the hipster versions made of her hilarious which is brought out in this piece of fanart.