Pathway to Teaching Careers Course Will Be Cut at Semester 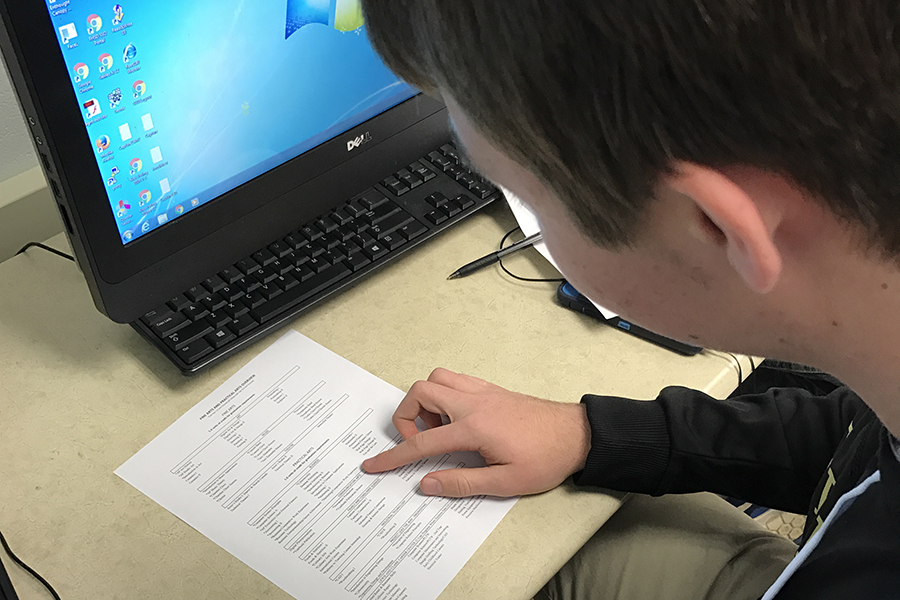 FHN will soon see a decline in the amount of elective classes offered, with the Pathway to Teaching Careers course being cut at semester. The class, formerly a year-long course, was only offered as a half-credit course this year and will most likely be scrapped completely starting with the 2017-18 school year.

“Cutting elective classes could definitely affect student creativity,” sophomore Corey Valleroy said. “These classes are great because you get to try new things for free before you get to college.”

Pathway to Teaching Careers is an elective class aimed at preparing students for the responsibilities associated with a career in education. Covering topics such as lesson planning, parent communication and school safety, many feel that the course is a great tool in helping students explore potential careers. The class also included an internship during the second semester that allowed students to shadow a teacher and further their understanding of how a classroom operates.

“The class tries to cover many different angles of teaching,” teacher Sara White said. “The goal is to give students a clear picture of what actually goes on in the life of a teacher. I think it’s great how some students who wanted to be an educator decided that they’re better suited for a different career early on rather than spending thousands of dollars to figure that out in college.”

Despite such a sudden removal from FHN, the staff has received little information as to why the class is being cut. However, according to White, the course is still running as originally intended at both other Francis Howell high schools and there has yet to be a correlation made with the failure of the Prop Howell tax levy. The class could potentially return as a half-credit course again next year, but only if the student turnout meets the standards of the district.

“As of right now, we have no information as to why the class was cut,” assistant principal Steve Moorman said. “I just hope we can offer a wide variety of classes that both benefit and meet the needs of all of our students.”