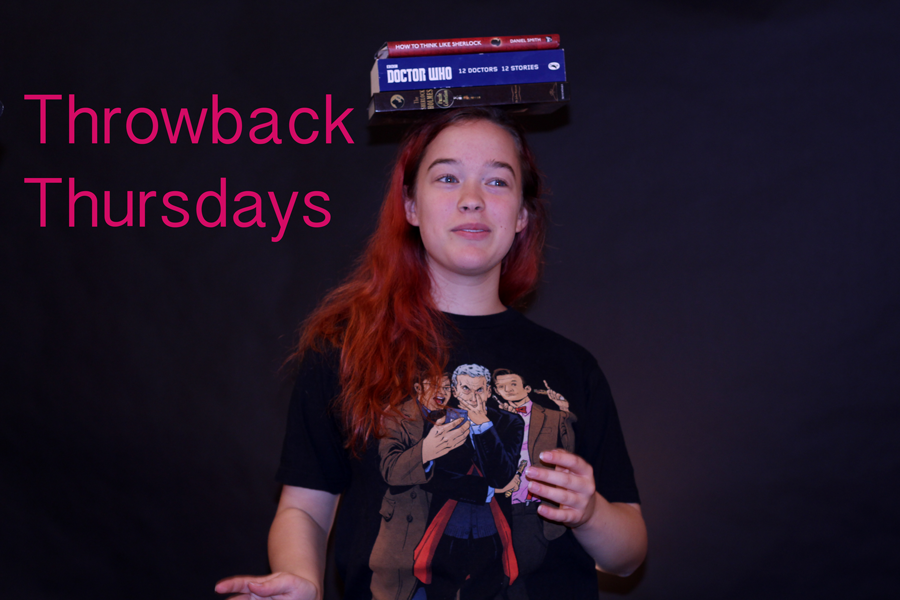 In this issue of the Invincible Iron Man, Tony Stark battles the Dreadknight. At the beginning, Tony is nearly down for the count and someone else is taking the hit for 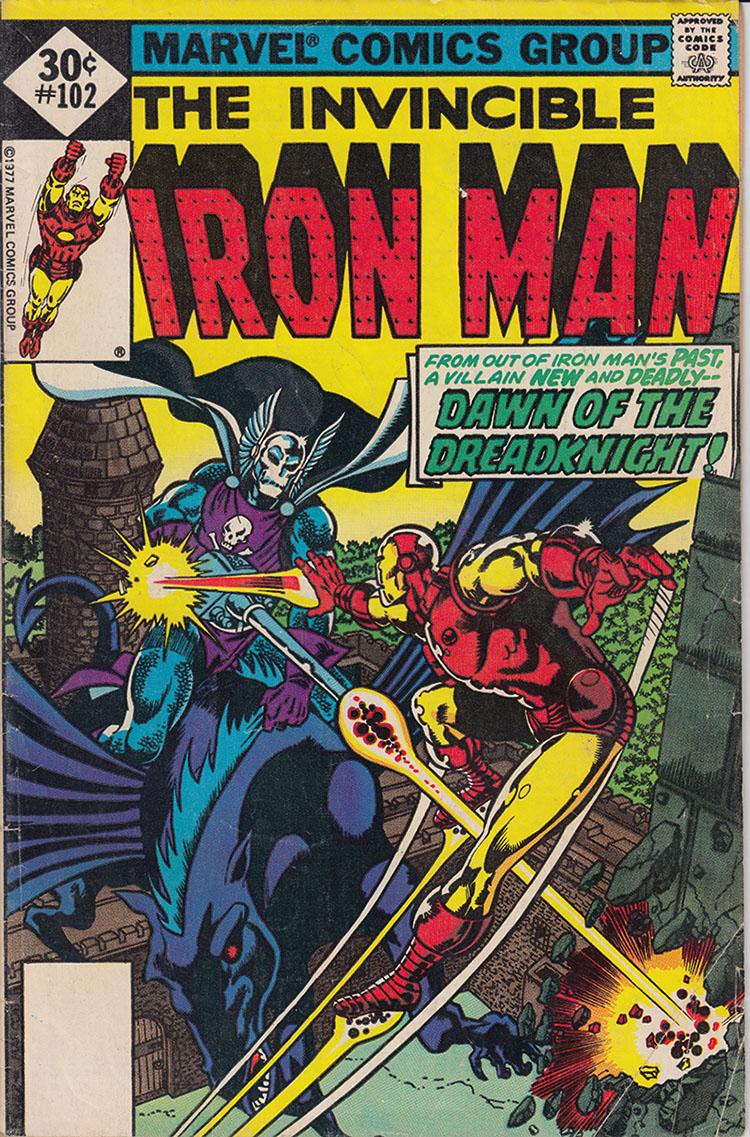 him to allow him the chance to regain his strength to continue fighting the Dreadknight. The two of them are knocked unconscious and taken to the dungeons. Once awake again, both are restrained. The difference is that Tony’s shackles recharge his armor then turn the power against him. During this time in the dungeons, Dreadknight’s back story is shared. His origins lie with Victor von Doom (or Doctor Doom), one of the men working for him in the kingdom of Latveria. He, known as Bram Velsing, decides he’s tired of being under Doom’s control and tries to leave. Doom walks in while Bram is in the middle of insulting him and turns the tables on him. Bram’s punishment is having the same fate as Doom: a mask fused with his skin to forever hide his features. Bram fled Latveria, ending up in a mutant group’s village of sorts on the Yugoslavia-Greece border and taken in by the woman who’s a guardian and keeper of the mutants. After he’s nursed back to health, he sees a “hellhorse” and decides to become the Dreadknight.

I really liked the backstory of the Deadknight, how it connected back to a character I first learned about from the Fantastic Four. It was really nice to see the backstory of the villain and know why he became the villain he is. The Dreadknight seeks vengeance, a common enough motive, but the details involved are what make it so unique. He tries to leave and is punished by Doctor Doom. He’s separated from who I assume is his wife or girlfriend as part of this punishment.