Disney Has No Originality 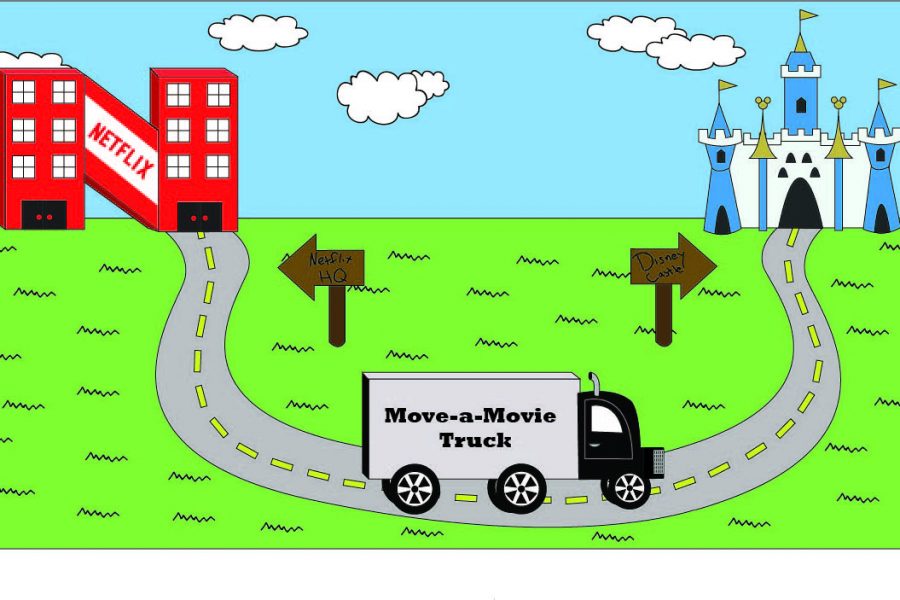 Let’s take the video game “Disney Infinity” for example. The game takes on the unique concept of bringing toys-to-life by selling Disney character figurines that will be playable through a video game once placed on a platform. You could play as Mickey Mouse, Jack Skellington, Rapunzel, etc. “Disney Infinity” was truly the first of its kind.

Wait Jake, what about “Skylanders” and “Lego Dimensions”?

Um…“Disney Infinity” is based off Disney characters which are obviously more popular than any characters in those two other games. I mean, the game got cancelled, but since Disney is more popular, then that means they obviously did that type of video game first.

Their movies are some of the most inventive pieces of entertainment ever created. The Star Wars and Marvel movies to be exact. “The Avengers,” “Rogue One,” “Guardians Of The Galaxy” and “Star Wars: The Force Awakens” are some great examples of movies that Disney pulled out of nowhere. It just amazes me how many amazing, original stories and characters the company is able to create.

Wait Jake, didn’t Disney only buy Marvel and Star Wars and not create them?

Yeah, they bought them. Which means they own the two brands. Since they own them, it means they basically created the two universes all by themselves.

Those aren’t the only type of movies they created all by themselves. Their animated movies such as Toy Story, Monsters Inc., Up and The Incredibles were created without any help whatsoever.

Wait Jake, didn’t Disney partner up with Pixar to make those movies?

Partner is the key word in this situation. Disney partnered which means they share the work they’ve done with Pixar, and that means Toy Story was made by Disney entirely. Pixar and Disney are basically the same company now. Duh!

In 2019, Disney plans to release their next original, never-before-thought of project: a streaming service. They plan to make a service that will feature all Disney movies and TV shows ever made for around five to ten dollars a month. Nothing else is like it.

No, its nothing but Disney content which will be taken off of Netflix once Disney starts to move forward with the service. Sure, the streaming service is the same price as Netflix, the same platform as Netflix, and the same concept as Netflix, but it’s Disney. So, that means it’s a such a fantastic idea to carry out. With such a great, obvious history with originality in the House of Mouse, what could go wrong? It’s not like Disney is wasting people’s time and money on another streaming service that is basically a Disneyfied Netflix.