Marvel Movies Are Too Formulaic 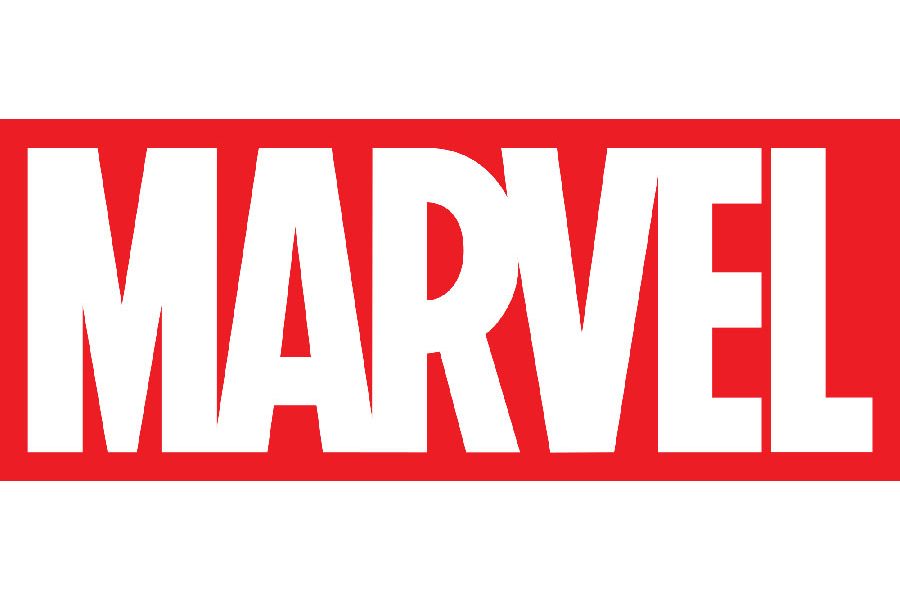 This May, “Avengers: Infinity War” will be released, and it marks a historic event for the Marvel Cinematic Universe (MCU) since it will be the culmination of the franchise. However, there is something that needs to be said. Marvel is guilty of giving their films a formula.

Each film introduces characters with flaws, then an event happens that causes them to rise to the occasion, then they have a half-baked climatic battle with an extremely unrealistic villain and then the hero saves the day once again with no feeling of threat or consequence. “Iron Man,” “Captain America,” “Thor,” “Doctor Strange,” “Ant Man” and “Guardians of the Galaxy” are all the same story.

Let’s start from the beginning: “Iron Man”. The movie is about an arrogant, selfish billionaire CEO, Tony Stark. He performs a weapons test, and he gets severely injured and is held hostage by a terrorist organization.

He invents a mechanical suit that allows him to escape and become the Iron Man. He is then betrayed by his own business partner, and they both use their own technological suits to fight each other. Stark obviously wins, and everything is back to the way it was; only now he is an invincible superhero.

Unfortunately, this is a story that has become way too familiar due to Marvel’s repetitive use. Everytime a new installment is released, Marvel basically releases the same movie with a new attractive face slapped on the movie screen.

It is insane to think that a respected film franchise would cheat their audience like this. To be fair,  however,  the audience never really sees it coming. Marvel has distracted their audience by painting all of  their films in an annoying, colorful, flashy substance called tone.

Marvel gives each of their movies the same tone by using bright colors, fun action and one-liner comedy to keep the audience engaged, which has helped Marvel, according to boxofficemojo, become the highest-grossing film franchise to date. However, just because something looks or sounds pretty does not mean the context is as interesting.

The tone of the movie is the main thing that separates Marvel comic book films from DC comic films. DC is, and will always be, darker, but that doesn’t mean the MCU can’t do the same. There have been plenty of dark, gritty storylines that Marvel Comics has created that could totally work in the MCU.

In fact, films like “Guardians Of The Galaxy Vol. 2” and “Thor: Ragnarok” have plot devices that encompass a lot of death and killing, which are extremely dark concepts for Marvel. However, they hid this behind screwball comedy to make it more “family-friendly” when the more box-office and critically successful comic book movies, such as DC’s “The Dark Knight” or “Wonder Woman,” have had darker thematic elements.

It’s definitely possible to make a popular yet serious superhero film, but Marvel continues to block the slightest thought of an edgy addition to the MCU.

It’s an annoyingly successful formula that the laboratories at Marvel continue to use to create each “masterpiece” that resides in the Marvel franchise. It causes a lack of variety and artistic integrity for the films. Maybe it’s the directors or the producers, or maybe it’s Disney’s fault. Who knows? The overall problem isn’t that Marvel needs a new formula. It’s that they need to throw away the whole concept of one.