Gun Control and Why Parkland Was Different 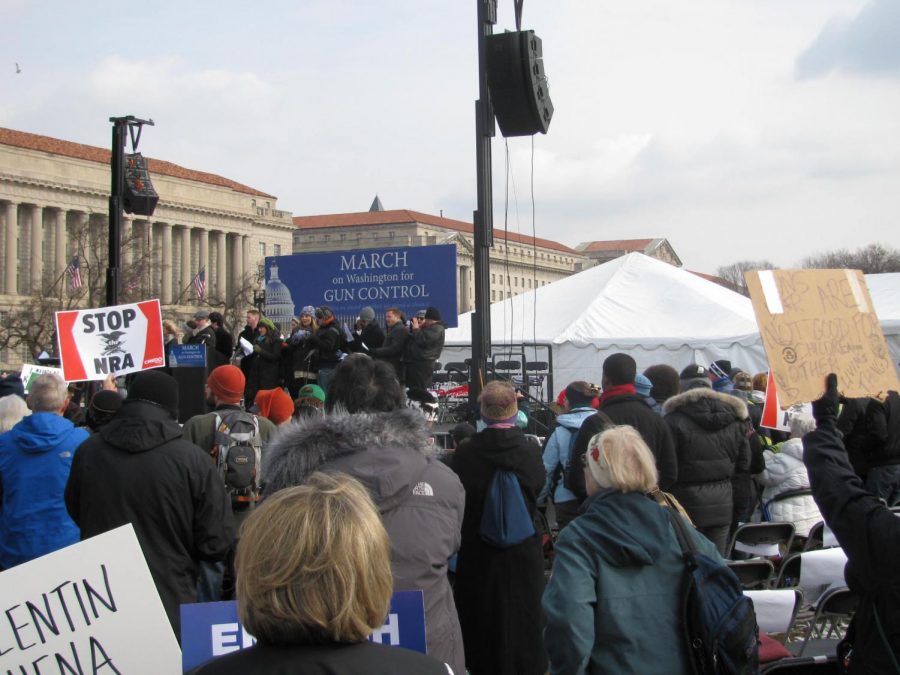 The recent history of American politics has been tainted with gun violence and many lives lost. This time, however, seems to be different. A revolution seems to have occurred in the mindset of the public regarding gun control and gun violence. Rather than thoughts and prayers, many members of the public seem to be asking the question; “Why is it that we can’t seem to change anything about the increasing amount of school shootings in America?”

As of yet, Congress seems to have no answer. Rather than passing legislation that could potentially help solve this, Congress has been debating about the reasons for passing gun legislation, and the potential reactions to it. Throughout this entire situation, President Trump has been promising that he means to take meaningful steps toward combating the epidemic of gun violence in the United States. However, as of yet, no significant action has been taken. With this in mind, many seem to be asking the question that many of the survivors of the Parkland school shooting seem to have in mind: does Congress actually intend to create significant reforms and create laws that would prevent further tragedies from occurring?

According to a Pew Research Center study conducted in the spring of 2017, 89% of Americans (including gun owners and gun control advocates) agree that the mentally ill should be barred from purchasing guns.  While background and mental checks are currently required at all official sales of guns, the gun show loophole, which allows guns to be sold without background checks at gun shows, still exists in all but six states (California, Colorado, Illinois, New York, Oregon and Rhode Island). As such, many guns are still being purchased by those who have not been verified.

It is this loophole that the victims of the Parkland shooting are attempting to close. Throughout a series of rallies and marches (the closest one being on March 24), the survivors of this shooting are attempting to force Congress to take action. Emma Rodriguez, a survivor of the Marjory Stoneman Douglas shooting, said “At the end of the day, we don’t want people to have their guns taken away. We just want the people to be more reasonable. We want civilians to have to go through more rolls of red tape to get what they want, because if any of that tape can stop those who shouldn’t own a gun from owning a gun, then our government will have done something right.” One can’t help but agree with her. The activism of these brave students makes the aftermath of this tragedy truly different from anything America has seen before. One can only hope that their activism prevents more tragedies like this from occurring.