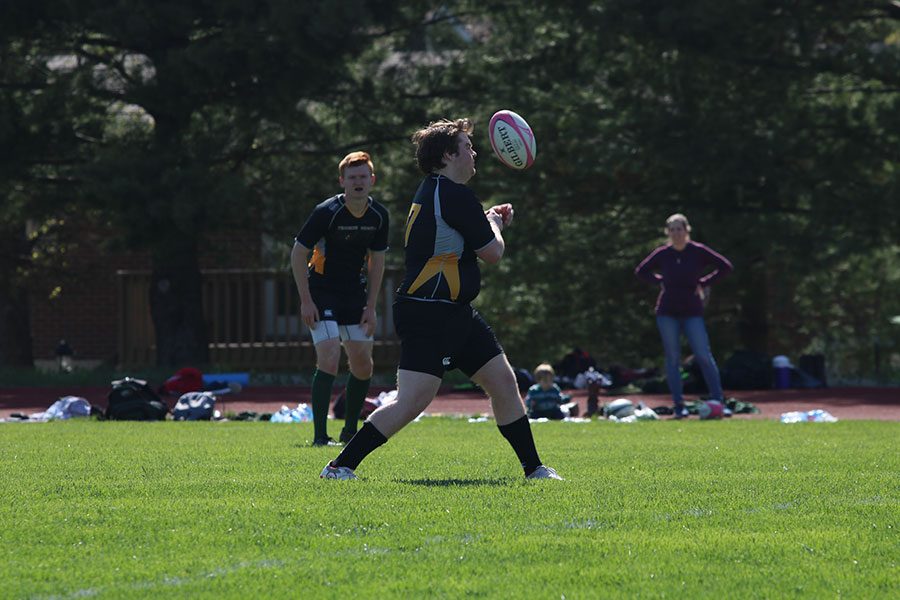 On April 28, the Francis Howell Force played against Lindbergh at their home field. The Force, already a small team with no room for people to sit on the bench, many members of the Force were surprisingly absent for their last game of the season. Leaving them with not enough players to even make a whole team.  Though Lindbergh was there for a game, and with them having extra players, they subbed some in to play on the Force. The final score of the game was 21-35, and with that the Force’s season came to a close. (Photos by Savannah Wandzel)