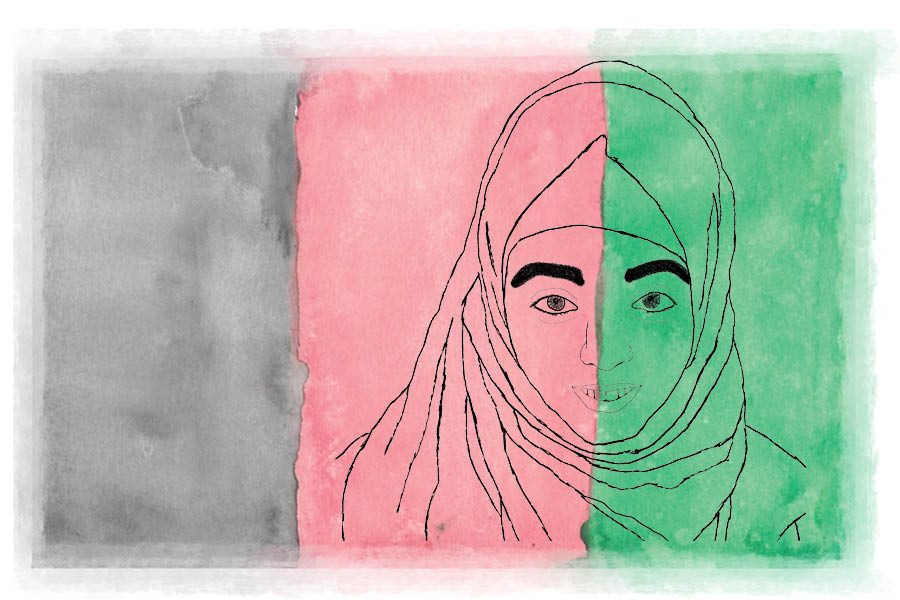 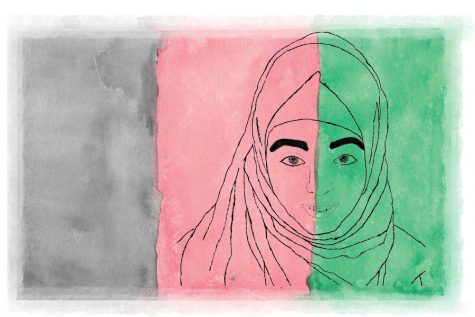 When her teacher tells the class their pen pal letters are in, 15-year-old Palwasha feels excited. She looks forward to seeing what her pen pal wrote. This is her first time talking to a student from America.

“I was excited to talk to an American student and learn about her hobbies and her life,” Palwasha said.

Since many students at NCNAA have little experience speaking English when they arrive to the school, the class writes their responses together and uses them as a teaching opportunity to better the students’ English. According to Palwasha, American slang can be hard to understand.

“Sometimes there would be one or two words I didn’t understand, so my teacher would help me,” Palwasha said.

Palwasha moved to St. Louis with her mom, dad and three siblings. They decided to leave their home in Afghanistan due to increasing danger where they lived. They came to St. Louis because it was their best financial option. This lead her to attend NCNAA, participate in the pen pal program with FHN and meet (then freshman) Caroline Blanke.

“I have kept all of her letters in my room at home,” Palwasha said. “I will never forget Caroline.”

The two have been pen pals for about a year now and according to Palwasha, she enjoyed building a relationship with Caroline because she liked making a friend from America. She will be transferring to a public school in December and thinks that talking to Caroline has helped her gain skills and experiences she needs to make friends with other American students at her new school such as how to act and how to introduce herself.

“Talking with Caroline helped me feel more comfortable,” Palwasha said. “At first I was nervous, but now I’m very comfortable sharing about myself with other American students.” 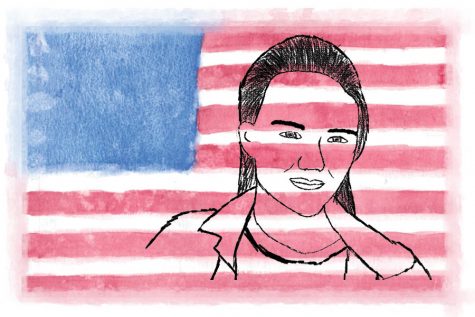 When she finds out the letters are in, sophomore Caroline Blanke is eager to see what her pen-pal Palwasha has written her. As the two have grown closer through their writing, they have confided in each other about many things. They began getting to know each others’ hobbies and interests, which opened the door for deeper conversations about their lives and cultures.

“It’s a bond you can’t break,” Blanke said. “We got so close. We never saw each other face to face until the end, but it felt like I saw her every day.”

According to Blanke, having a pen-pal is a great experience to step outside of your norm and meet new people, while gaining more experiences with people from other cultures and increase your knowledge of diversity.

“She always talked about Afghanistan and all of her culture through that, and how she wore her hijab, and she talked about how it was very special to her,” Blanke said.

The two became so close that they would even give each other small gifts and gestures of kindness.

“I remember one time she colored me a picture, I still have it in my room,” Blanke said. “It was the sweetest thing. The time that she took to make that and say ‘Hey, I’m going to give this to you’ was a symbol of being friends.”

As the letters offered a learning opportunity to the students at NCNAA, it also gave students at FHN much to learn about as well.

“I definitely gained new knowledge on her perspective on coming to America and meeting American students but also gaining knowledge on how to make a friend even though I didn’t think we would have a lot in common,” Blanke said. “From talking with her, I learned that we actually had a lot of similarities. Getting to know her better just made me really happy.”