Half the population disintegrated, now what? 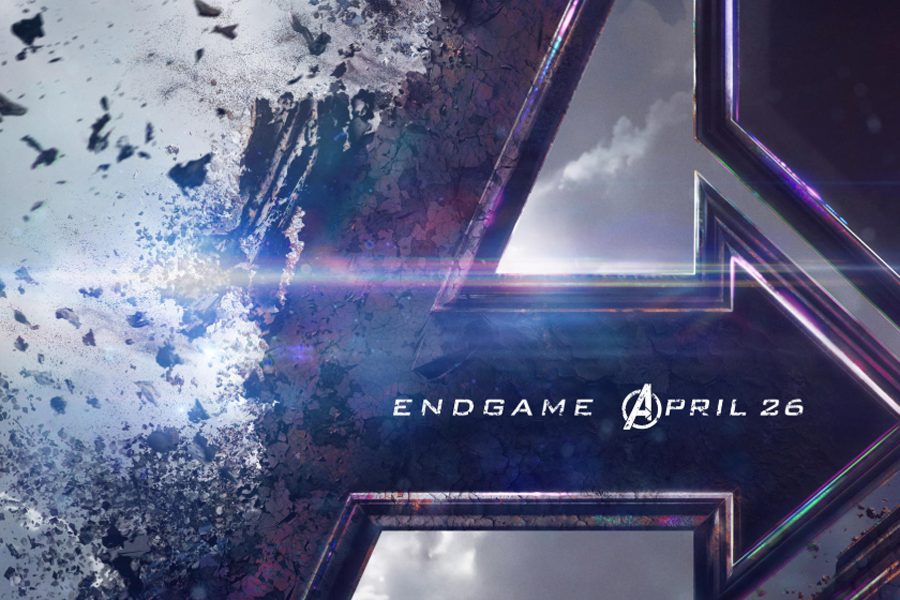 "Avengers: Endgame" is set to be released on April 26, 2019. The release will come after "Captain Marvel," but before "Spiderman: Far From Home."

On Dec. 7, Marvel dropped the trailer for its highly anticipated movie Avengers: Endgame. The title was released along with the trailer, confirming many fans speculations after the Russo Brothers posted an ominous picture to celebrate the wrap of the movie. Now, let’s break down five things that happened in the trailer.
*Be warned, spoilers lie ahead.*

via GIPHY
Tony Stark is Trapped in Space
The trailer starts off with Tony, portrayed by Robert Downey Jr, recording a goodbye  to Pepper Potts. Tony records the message on his damaged Iron Man mask, hoping it will last the rest of the trip to Earth. Tony reveals he will run out of oxygen the next day, showing the extent of the damage to his mask. In the Infinity War, Spider-Man passes out from lack of oxygen on the “flying doughnut.” Iron Man comes to the rescue with the “Iron-Spider” suit, causing one to assume Stark’s suit would have the same capabilities. Stark has significantly deteriorated in strength since The Snap, appearing weak. Until further trailers, or the movie, the fate of Earth’s mightiest hero remains unknown.

via GIPHY
Nebula Doesn’t Leave Tony’s Side
Abandoned by Thanos, Gamora is murdered and disintegrated Guardians have left Nebula alone and asking “What next?” In the trailer Nebula is only seen for a few seconds, but she lays a reassuring pat on someone’s shoulder. It can be assumed it’s Tony, because the two are the only surviving from the group on Titan. Nebula seems more toned down in her high stress nature, probably because she doesn’t need oxygen to survive like Tony does. Only time will tell what Nebula will do.
Hawkeye’s Return
He’s back and better than ever. With a new outfit, haircut and sans bow and arrow Hawkeye makes a triumphant return, this time appearing to be Ronin. A lot is still unknown about his role in this movie, but his family’s status is what has me most concerned. If they weren’t victims of The Snap, then why the tougher look and why violate his agreement with the government? It only seems fitting that the hero to find him is Black Widow, who has been on the run since Civil War. Being a fan of the hero, his return had me the most excited.

via GIPHY
Scott Lang Resurrected From the Dead
In Marvel’s Ant-Man and the Wasp the post credit scene ends with the Pym’s being victim to The Snap and Lang being stuck in the Quantum Realm. Nothing is known about how he escaped or what happened to his family, but the remaining Avengers believed him to be dead. Revealing that anyone they hadn’t heard from they automatically presumed dead, as evidenced by Bruce Banner staring at holographic deceased reports. Lang and Parker’s files can both be seen in the trailer. In the trailer’s post credit scene, Lang is alive and well having arrived in a large van at the Avengers Headquarters. Steve Rogers and Black Widow are left in shock having presumed him dead and even questioning if it was an old recording. Lang brought the humor, like usual, to a rather saddening trailer.

via GIPHY
Where is Captain Marvel?
After Nick Fury paged the super superhero, crowds left with anticipation for the first female superhero solo movie. Nothing is revealed about her in the trailer, but one can only assume the different possibilities for when she does arrive. Saving Stark at the last minute, knocking Thanos out with one swift punch or just being the voice of reason. The movie will come out a month before Endgame and will star Brie Larson as the protagonist. I have high hopes for Larson’s role in both movies.