Presidents’ Day, a Day to Celebrate People That Have Shaped the USA 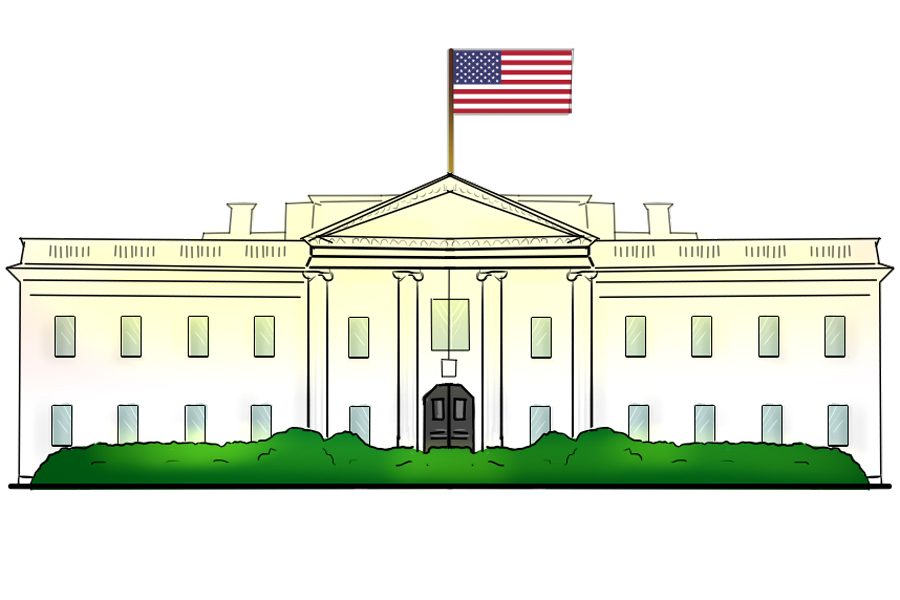 On the third Monday of February, federal workers and schools in the U.S. will have off school to honor George Washington, Abraham Lincoln and other presidents on Presidents’ Day.

“I think it’s being able to have a chance to honor all of our Presidents even though the initial was celebrating Washington and Lincoln,” History Teacher Kim Landman said. “I think that all of our Presidents deserve a day where we acknowledge the difficulties of the job, and the celebration and patriotism of our country.”

Presidents’ Day was originally established in 1885 in recognition of George Washington’s Birthday. That didn’t stop Americans, before 1885, to have a unofficial remembrance of him on Feb. 22 every year since his death in 1799.

“This day is important, because as a nation we may not appreciate the Presidents as much as we should,” Freshman Bree Ammons said.

Senator Steven Wallace Dorsey of Arkansas was the first to introduce a measure to make Washington’s birthday a federal holiday. With Rutherford B. Hayes signing it into action in 1879 the holiday had official recognition, but only in D.C.

“There have been times in the past where I have gone to specific celebrations that have been set up by a particular municipality or county where there has been some sort of acknowledgement,” Landman said.

It wasn’t until the Uniform Monday Holiday Act was created that the holiday was celebrated nationally. The Uniform Monday Holiday Act was made by Senator Robert McClory of Illinois to shift federal holidays to Mondays, to let federal workers have a three day weekend. This allowed Washington’s birthday to also include Abraham Lincoln’s birthday, Feb. 12. Lincoln was first included in the holiday starting in 1971 when the act went into effect.

“I really believe in the motto if you don’t remember your past, you will repeat it in the future,” Freshman Carly Gordon said. “ I think it’s just important to reflect on the decisions and the policies and everything involved with past presidents to look towards the future and better that future.”