Check out a Survivor superfan’s predictions for the rest of the season, player by player 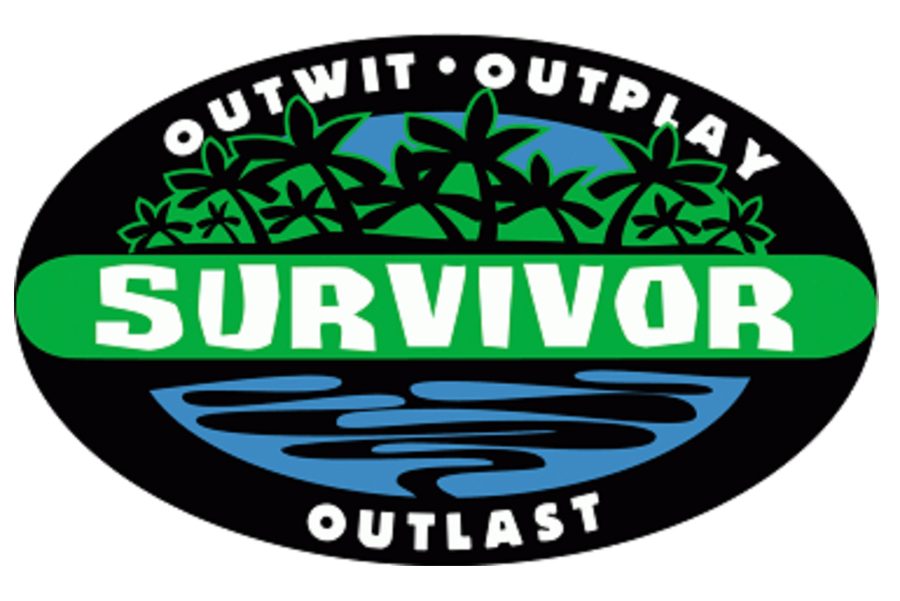 Victoria Baamonde (@veebaamonde on Twitter): So far in the season, Victoria has been slightly shady with her interactions on voting days. Although strategy and essentially lying is a part of the game, the way she is currently doing it could get her into some trouble. Victoria is highly intelligent and was valedictorian in high school, so there’s a chance that she will notice her error in play and alter her social game accordingly. If she does so, she could go far, possibly to the top 5.

Julia Carter (@thejuliacarter on Twitter): Julia is one of my favorites to win the title of sole survivor. She has played a pretty low-key game thus far, which is the way to go in the beginning. She is a strong social player with lots of likability as well as a strong physical player, but not too strong to put a massive target on her back. She has the potential to go very far and possibly win, if she works on making some big moves to show-off her game at the final tribal.

Ron Clark (@mrronclark_ on Twitter): Ron is the current “leader” for the majority right now, which is really not the position you want to be in on Survivor. It gives him a major target on his back from the people on the outside. If he doesn’t listen to the majority members, they will turn on him and gun for him. If he pulls off being the majority leader until the minority are gone, he might have a shot. If he gets to the finals (unlikely), I think he will win. His background with starting his own Academy and training teachers can be a very strong tool/upper hand during the final speeches.

Dan “The Wardog” DaSilva (@IAmTheWardog on Twitter): I don’t thing Wardog will get very far. On the positive side for him, he is very passionate, confident and an extremely strong willed military man. I think his social game is too abrasive, most likely from his passion for the game, to advance far in the game. I also think his confidence could be to his detriment and allow him to be pretty susceptible to being blindsided whether it be his alliance members or himself. He also suffered in some challenges which left a sour taste in some of his previous tribe members mouth.

Rick Devens (@RickDevensWGXA on Twitter): Rick is my top pick to win. He is really likable and has had a very good and honest social game thus far. While he doesn’t stand out as a major physical threat he has never stood out as a weak link, which is usually ideal for post-merge play. I think that his experience on the edge of extinction may currently hurt him due to lack of communication with the in-game players, but because he won his way back into the game I feel like they will let him settle into the game more, letting him build up socially and letting those social alliances possibly take him far in the game.

David Wright (@RealDaveWright onTwitter): David has been pretty low-key so far in the game. Not really making any moves or playing a big game yet. This is probably the smartest option for being one of the four returners with already massive targets on their back. If the returners don’t get a chance to align themselves together, I don’t think they will get far. With two of the four returners on the edge of extinction, the future for all of the returners seems grim.

Gavin Whitson (@Gavin_Whitson on Twitter): Gavin has been a very solid team member so far. He has really stepped up in prior team challenges and has gone with the vote of the majority alliance, being pretty loyal to them. If his game doesn’t socially step up or make any big moves I can see him being taken far in the game but just as a loyal vote, not really a strong final contender.

Julia Rosenberg: Right now Julia is just another alliance member vote. She has to step up some aspect of her game, play-making, to get far. Right now she is almost an easy vote out, but if she does step up, she can be a big threat to win.

Lauren O’Connell (@lolly_alexandra on Twitter): Lauren is a beast when it comes to challenges. It is really cool to see many strong female contestants this season, her being one of them. Even when she was really sick, she pulled through for the old tribe. The biggest threat to her game will most likely be her relationship with Wentworth, her being a returner with a major target on her back. If she uses her hidden immunity idol to her advantage and disconnects slightly with Wentworth she can go far.

Eric Hafemann (@theEricHafemann on Twitter): Eric and Gavin are pretty much in the same position. Both are physically solid, voting with the majority and pretty loyal. If they don’t start making some outstanding moves they will both be in the game as a for sure alliance vote or will get voted off do to a physical edge over others in the immunity challenges.

Aurora McCreary (@AuroraMcCreary on Twitter): Aurora is a fighter. Depending on how she uses her ability to fight through the game is how she will progress or get cut short. If she uses it to her advantage she will always find a way to stay in and do what needs to be done to get through. Her most difficult hurdle in the game will be overcoming herself and her sassy nature, sometimes it is necessary to just go with the flow or the votes in the game, which is something she might struggle with down the line if she thinks otherwise.

Kelley Wentworth (@kelleywentworth on Twitter): Although Kelley is one of my all time favorite players, I don’t see her winning. She is such a massive target that even with her hidden immunity idol, they will just keep trying to get her out. Her only hope is to align with really anyone to create a majority but it would be so difficult to do considering a lot of people want her out.
Current Edge of Extinction Members:
Aubry Bracco (@Aubrybracco on Twitter): Being a returner in this season landed her being voted out early and spending her days away on the edge of extinction. Unfortunately for her, it would almost take a miracle for her to beat out all the other members on the island for a spot back. Her game has always been more social rather than physical, but with Survivor you never know what could happen.

Reem Daly: Even if Reem makes it off the island, which is unlikely due to the others around her, she will still probably be voted of due to her hard headedness and lack of fear to state anything she feels. Her passion is extreme though which could positively impact her game if her teammates see through her seeming craziness as just her undying passion for the game.

Chris Underwood (@crunderwood37 on Twitter): Chris is kind of a social wildcard. You never know what will come out of his mouth at any given point. He is physically a strong competitor, but even if he makes it back into the game, his physicality will probably take him back out just as quick as he got in if he doesn’t dominate all the challenges after he gets back in.

Joe Anglim (@Janglim21 on Twitter): One of the biggest game mistakes the majority could’ve made was voting out Joe in the last episode. Joe, being many fans all time favorites and an extreme physical threat, got sent to the edge of extinction, but it just might have saved his game. If the majority really thought about it, they should have waited to try to get Joe out when there is no edge of extinction. Because he now is on it, all he has to do is win one challenge down the road to get back in the game which wouldn’t be a surprise to anyone if he won the challenges. Joe has a real shot this season if he does as he normally does and wins the challenges to get back in it and stay back in it.