Knights Prepare for Home and Away Games Against Holt 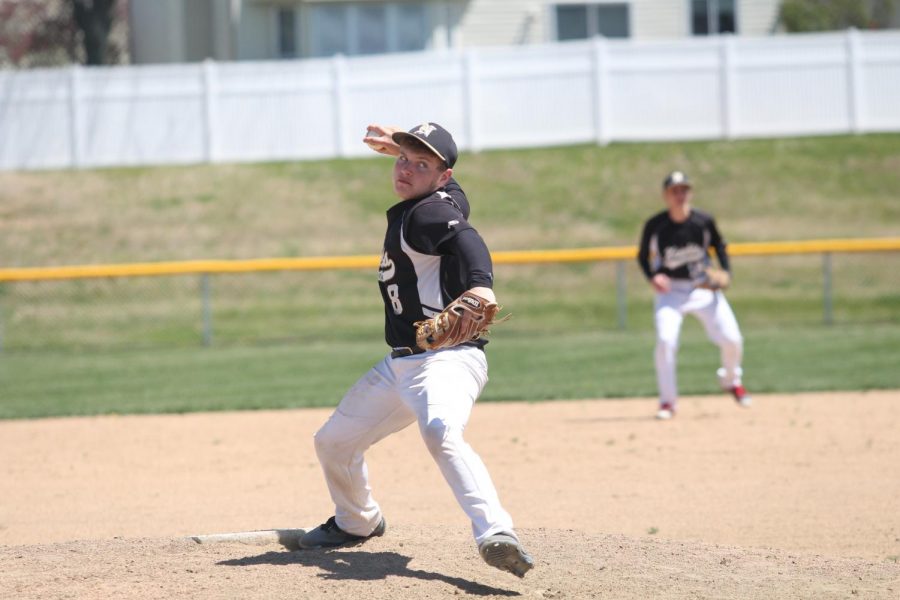 On April 2nd The Knights Varsity baseball team will be playing the Holt Indians at home, and will play them again on April 3rd at Holt.

“It’s our first league games so hopefully we get off to a good start to where we get a couple quick victories [to] set up the season for us in our conference,” assistant coach Mike Freedline said. “It’s a big deal to win conference around here because some of the best teams in the state are in our conference.”

According to junior shortstop Chase Holder, Holt is a really good baseball team and has been the past couple seasons, and both games should be very competitive.

”They’ve always been one of the top teams in the state and I think they’re raked really good right now,” Holder said. “They got a good team so it’s good competition.”