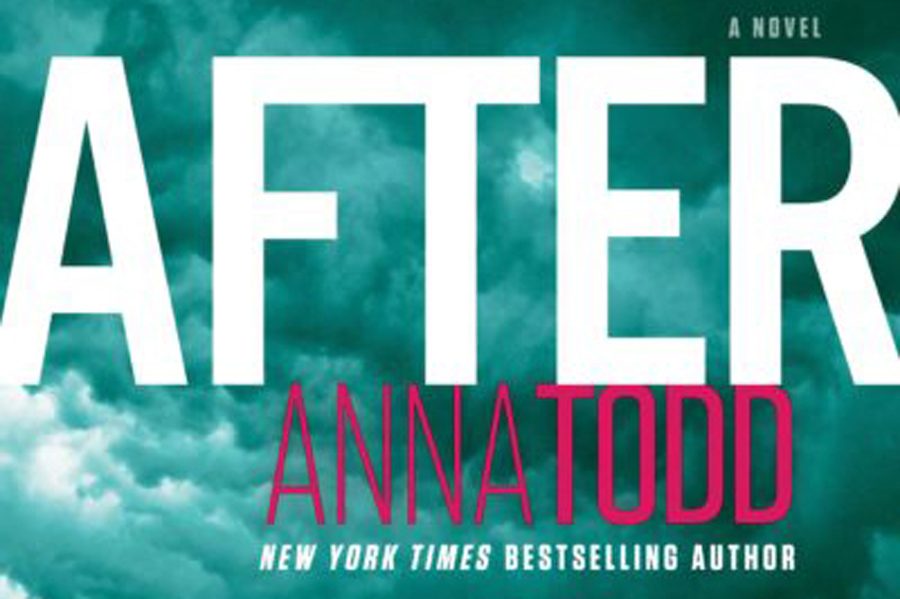 The first After book was published in October of 2014, fans of the original that was written on the popular app, Wattpad were ecstatic. What started off as a fan fiction of pop star, Harry Styles, unexpectedly turned into a New York Times Bestseller.

After follows a young girl, Tessa Young, as she starts her first year at college. The innocent girl meets Hardin Scott, a man with a cold exterior. The two create a relationship that goes through countless ups and downs, often spiraling out of control. Their connection is undeniable as Scott learns to grow and let go of his past as well as Young who matures with him.

On April 12, the first movie for the book was released. Being a huge fan of the book since middle school, I got my tickets early and went opening weekend. I knew the movie would be fairly different from the book, but I was still walking in with high expectations, knowing the author worked very closely with the movie.

I enjoyed the movie, the set design and character appearances were spot on with the novel for the most part. Their connection on the screen was undeniable, and the two leads portrayed their love for each other perfectly.

But in the end, I must admit I was kind of disappointed.

Let’s start with the rating. The movie was rated PG-13. I believe they did this for a reason, so that more of the younger audiences would get to see it as well as the older audience. If you read the book, it is very explicit in it’s language and behaviors. There is swearing, violence, sexual behavior, use of alcohol and drugs. Though these seem like wants more than needs in any story, they all play a part in Young and Scott’s story. Because of the rating, the film makers even had to change the plot twist at the end of the book into something less meaningful in the movie.

I believe that if an author writes a book that is as explicit as After, they need to be prepared to make a Rated R movie.

If we look more into the plot, Scott has a lot of character development. He transitions from only loving himself, being closed off and rude to loving someone else, reconnecting with his family as well as opening up to Young. It takes them a while to form their relationship; they are always fighting with each other. In the movie, Scott is quick to talk to Young and ask her to move in with him. They have a good relationship in the movie, where as in the book they argue countless times. Their relationship has no development and you don’t see that big of a change in Scott’s character.

I highly recommend reading the books regardless of the movie. The books are so well written, and the story is captivating and will have you turning each page.