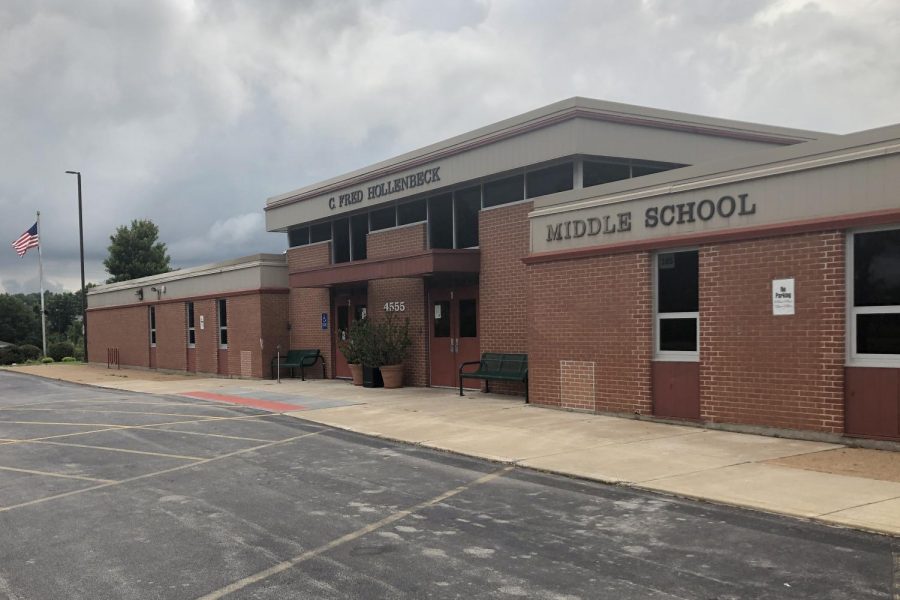 Eliminating fall break, taking finals after Christmas break and continuing school beyond Memorial Day are all potential changes to the FHSD Calendar after new legislation changed the rules for school districts across Missouri.

FHSD will be calling a Calendar Committee, made up of teachers, parents, and other stakeholders, to listen to feedback from members of the district and recommend a new calendar for the 2020-21 school year that adjusts to the new law. Under the new law, the first day of school for next year can be no sooner than August 24.

“With this new change, in the start of the year, we felt like it was a good time to bring the committee back together to get stakeholder input, before we made decisions on how to move forward with the new start date,” Lisa Simpkins, the Co-Chair of the Calendar Committee, said.

The bill was signed into law in an attempt to increase tourism throughout the state by providing more time for families to take vacations and students to work.

The Calendar Committee has certain priorities when creating a calendar, such as including a Fall Break, creating an even amount of days in each quarter and semester, ending first semester before Christmas Break and ending the school year before Memorial Day. These parameters have historically caused the first day of school to be pushed into early August.

Due to the new legislation, the committee will have to discuss which parameters are most important to the students and faculty of the district, while still meeting Missouri’s 1,044 hours of required school instruction and the new required start date.

“I think all of these things are going to continue to be super important, but now we have to figure out, ‘How can we get as much of this that we feel is important in Francis Howell, and meet the new requirement of starting on August 24th in 2020-21?’” Simpkins said.

In 1969, to accommodate for overcrowding in the district, FHSD elementary schools adopted a year-round calendar, where students would be in school for nine weeks, and then get three weeks of break. When Francis Howell decided to opt for a more traditional calendar for the 2011-12 school year in elementary schools, Fall Break was added to help students and parents adjust to the new system.

“It was kind of easing everyone into a more traditional calendar, and then that fall break just became such a component of our history and of our culture. It’s just the Francis Howell thing,” said Simpkins.

Including Fall Break in the 2020-21 Calendar will be one of the many factors the committee will need to consider in their decision.

When creating the calendar, FHSD looks to create an even number of days in each quarter and semester. Because of the loss of 12 days at the beginning of the 2020-21 school year, concerns about the effects of potentially taking first semester finals in January are growing among parents.

“As a mom, I don’t want my daughter to end up having to study throughout Christmas Break, because she’s going to have finals,” Walker said.  I just don’t think it makes good sense to have a break right before that. These kids have so much pressure taking these tests.”

The later start date also results in less time for instruction before AP exams at the high school level, causing AP teachers to re-evaluate their plans to ensure all material is covered.

“Regarding AP, it’s maybe just upping the intensity of some aspects of things,” William Crow, an AP U.S. Government and Politics teacher at FHN, said. “Maybe taking out an activity, taking out a video, something along those lines.”

The exam for AP U.S. Government and Politics is typically the first of the year, held in early May. Crow will look to create a plan for his students to help them succeed on the exam, despite having less time.

“We have luckily built in, in our curriculum, just a couple of weeks that we can play with, because technically speaking, a lot of schools do our class in a semester,” Crow said. “We stretch it out and it gives us a little bit more time. It will not be life or death for us, but in some classes, it might be a little bit more intense.”

The Calendar Committee will hold their first meeting on September 10 and look to create a calendar with the best interests of students in mind.

Input on the 2020-21 calendar can be given through this survey.