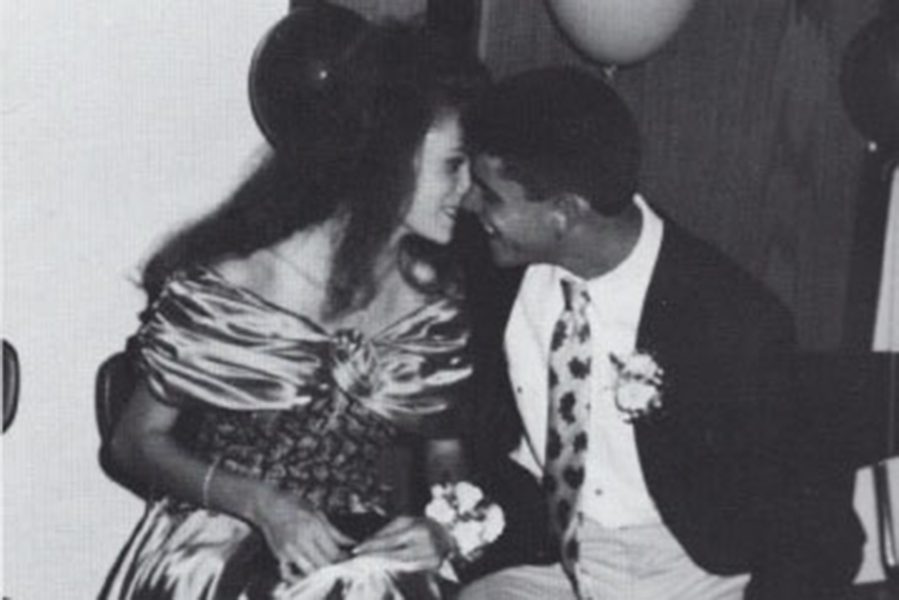 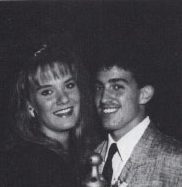 This is taken from the 1990 FHN Yearbook. One of the many popular songs that year was “U Can’t Touch This” -MC Hammer. 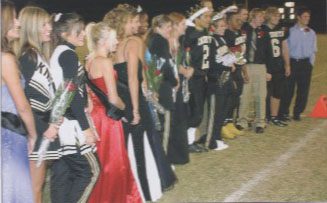 “Homecoming is a traditional part of the high school experience, adding romance to the start of the new school year. After a year in a steady relationship, Christy Cusumono(11) and her boyfriend still found time to escape and enjoy quiet moment alone.”

Taken from the 2007 FHN Yearbook, this photo captured a couple dancing at homecoming. One of the songs that was popular in 2007 was “No One” – Alicia Keys.

This photo and caption were taken from the 2007 FHN Yearbook. One of the most popular songs in 2007 was “Crank that (Soulja Boy)”- Soulja Boy. 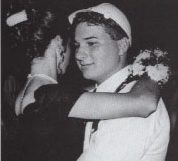 “1993 while the might was filled with fast dancing, Jeremy sanders(12) and Sarah James(10) take time to slow down the pace. Sanders said he wore the construction hat to do the YMCA because of his admiration of Village People’s dress style.”

This is from the 1993 FHN Yearbook and one of the many popular songs that year was “Addams Family”- Tag Team.

“After the introduction of the court, Michelle Scarry, 1996 homecoming queen, crowns Lexi Cavato(12) as the new 1997 queen. “It was overwhelming to me to be crowned queen because I’m very close with my class and I take very much pride in my school,” Cavato said.”

This photo and caption were from 1997 FHN Yearbook. One of the most popular songs in 1997 was “Tonight’s the night” -Rod Steward