Why You Should Care About Saving the Amazon Rain Forest [Opinion] 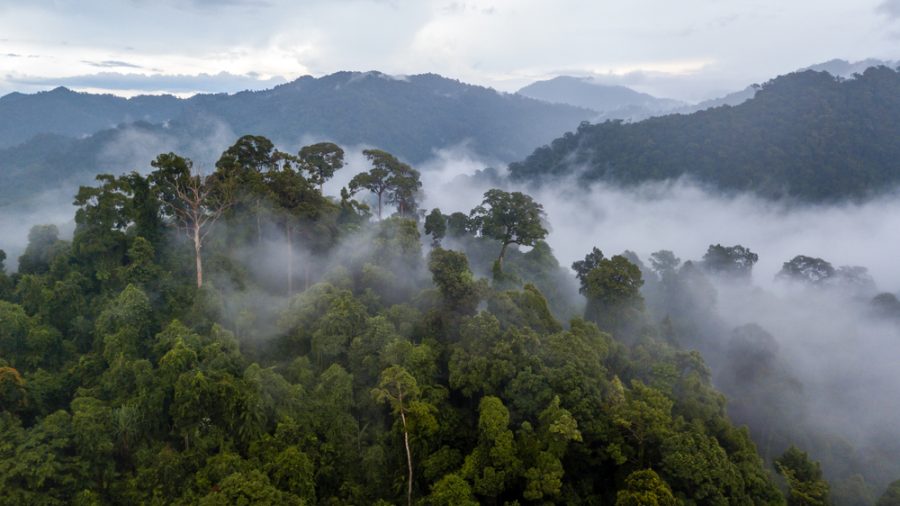 The Amazon rain forest fires first started in January of this 2019 year. Since then, up to 70,000 fires have occurred in the Brazilian rain forest. With the rain forest making up 20 percent of the worlds oxygen, it is alarming that already 20 percent of the rain forest is gone, but we can still save the 80 percent that is struggling to survive. The fires are mainly human-initiated by cattle ranchers and loggers who need clear land for their jobs and business. Part of the blame derives from Brazil’s president Jair Bolsanaro , who rejected a $22 million fund organized by French President Emmanuel Macron at the G7 summit. With government officials promoting business over the well being of the planet and fires spreading day and night, wiping out millions of acres, people should be concerned with saving the future of the worlds oxygen power house.

Celebrity Leonardo DiCaprio has teamed up with the organization Earth Alliance to pledge $5 million to the Amazon Forest Fund in July. Organizations and celebrities using social media platforms to educate the public and create awareness is a big step in helping the Amazon fires because people will see that it’s not only the news outlets that are stressing the importance of the matter. Other Deforestation Conservation groups like Amazon Watch, which promotes the protection of the Amazon rain forest and its indigenous people ,and Canadian Forestry Organization, which supports matters related to forest conservation and educates people on its importance, are helping create awareness to the matter.

Although the vast numbers of trees burning is one of the main reasons as to why we must save the Amazon rain forest, another important matter falls into place; human lives. The indigenous people that live in the Amazon are being neglected by the government because of Bolsanaro’s policies that have set the boundaries of 422 territories occupied by indigenous people, who make up 23 percent of the Brazilian Amazon. By saving the Amazon, we are saving people’s homes and keeping them safe from the fires. The government itself is attempting to put a stop to the fires and find resolutions, but what about the people? The human lives that are in danger? To rescue the Amazon, we need to understand that each individual tree and life counts.

Whether it’s digital petitioning or marches held to support the cause, any form of striking out against deforestation is helping the cause. We’re speaking up and showing we care about our planet. It’s important to take action and participate in climate change marches even if we’re here in the U.S.. Why so if it’s not our problem? For the simple reason that we have a say in what happens to our planet and it is our problem, caring about our environment and human lives goes a long way. Now more than ever young people need to speak up, we are the generation that gets labeled to be obsessed with our phones. Instead let’s use resources such as social media and put it to good use to educate our peers. Arranging school strikes against climate change is already happening across the U.S. You can be the next person to voice the change in your community.

If the fires do not stop in the Amazon and deforestation continues, up to 80 or 90 percent of the ecosystems in the rain forest will be destroyed by the year 2020. In two months, the year ends. 2020, take that in. If we just continue with the mentality that “it’s no big deal” , it will be to late to save the rain forest. You can help by spreading awareness, planting a tree in your backyard or recycling in your house and schools. Every small detail counts to save the Amazon. Even if it’s not direct, any attempt to save the environment is for a good cause. The planet Earth is home to 7.7 billion people. There are more than enough of us to stop the deforestation fires and start saving the earth’s lungs.