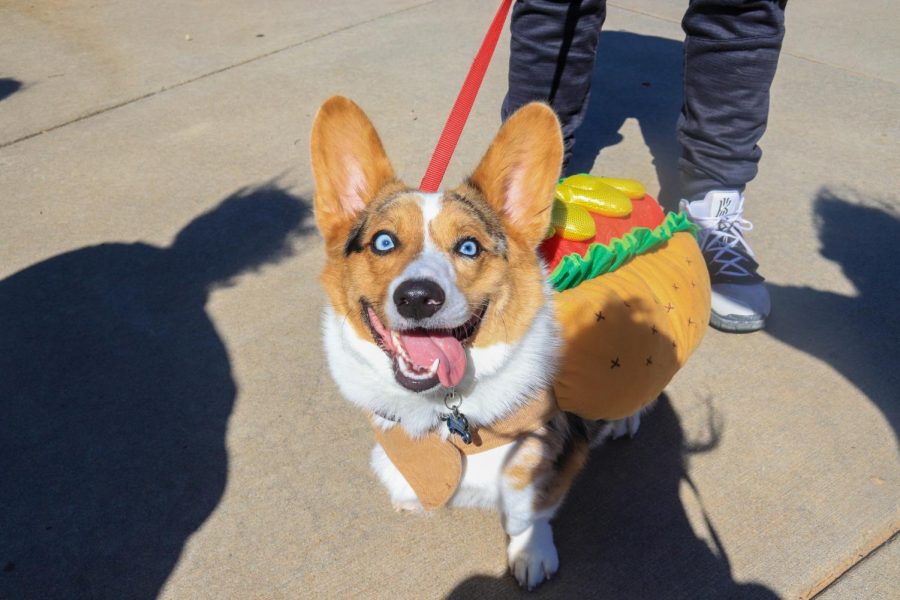 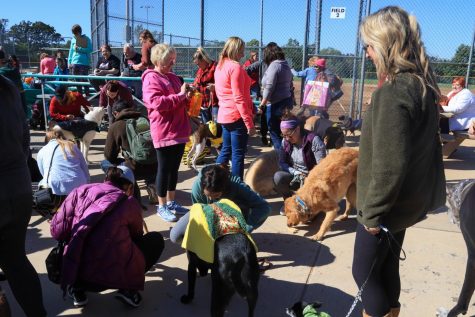 On Oct. 12, Dogtoberfest is held for owners to showcase their dogs costumes and to play dog games to win prizes at Waplehorst Park. The contest consisted of dogs over and under 40 lbs to see which could have eaten the bone the fastest. The dogs loved to play around and run free with their new prizes. 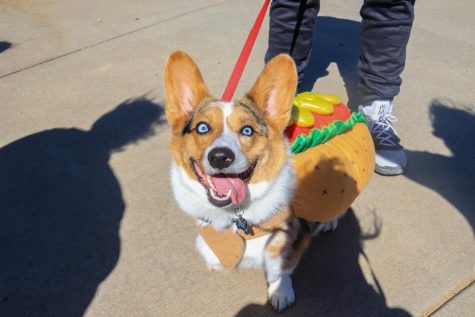 Gatsby poses for a picture and makes a great pun with his owner Anthony during the costume contest at Dogtoberfest 2019. Gatsby was oneyear old and he was dressed as a hotdog. “I got the hotdog costume because it looked cool.”, said Anthony. 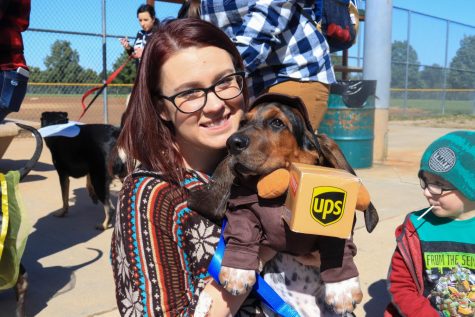 Todd and his owner Victoria are here to deliver your package at Dogtoberfest 2019. Todd was a 14 week old baby and his costume was a UPS Driver. Todd won third place in the costume contest. “I dressed him up as a UPS Driver because I love to get packages!”, said Victoria. 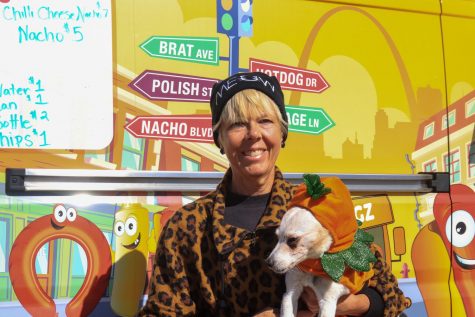 Peaches and owner Debora look fashionable for the 2019 Dogtoberfest. Peaches was just about 18 years old and she was dressed as a pumpkin. Behind them was a hotdog food truck which the owners could eat from. “This was the only functional costume we had.”, said Debora. 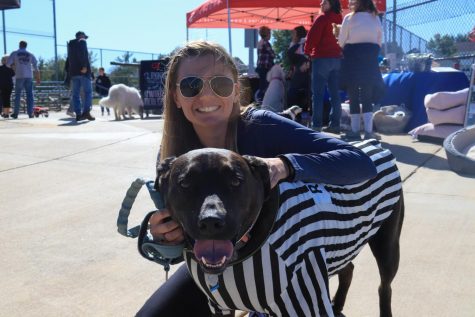 Ripley come in to ruff up the game with his owner at Dogtoberfest. Ripley was two years old and he came dressed up as a “Rufferee”. The costume was the only one that could have fit on him since he was a big dog. 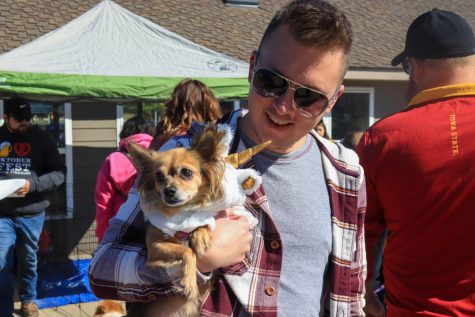 Daisy and her owner Winston shine bright with their costumes during the costume contest. Daisy was five years old and she is dressed up as a unicorn. “She is a unicorn because she is always bright, colorful, and adventurous!”, said Winston. 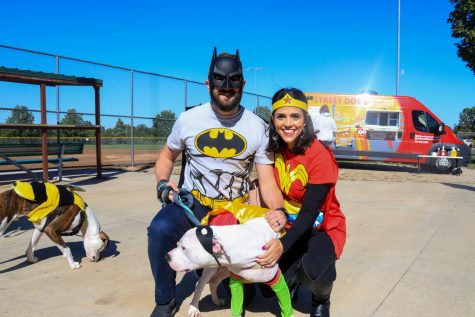 Romeo and his owners are one of the many who came dressed up as a family. Romeo was one year old and his costume was Robin from the Batman series. “We picked Romeos costume because we are all a close family and because he is a hero to me.”