“Nerdy” can mean liking things that are not trendy or popular. Those interests often times include reading (especially fantasy books), robotics, comic books and valuing education. Being a nerd is a stereotype, so only that person can decide if they want to consider themselves a part of that category.

Some FHN teachers performed well in school, and also considered themselves as nerdy during that time. 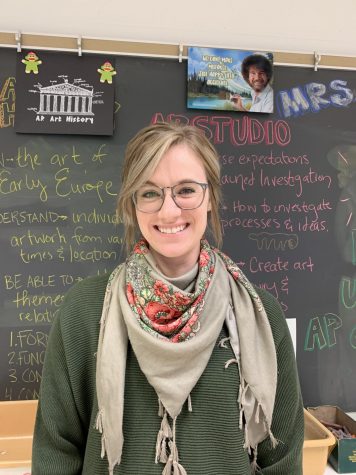 Courtney Flamm proudly graduated ranked 8th in her class from Winfield High School. She played volleyball and soccer all throughout high school. Flamm was also involved in NHS, STUCO, science and French clubs. “I took all the AP courses I could, and I would’ve been upset if I got lower than an A,” Flamm said. She also liked to read fantasy books like Harry Potter and Lord of the Rings.

“I think I’m even more of a nerd now because I’m more confident in myself and I don’t care as much what people think,” Flamm said. 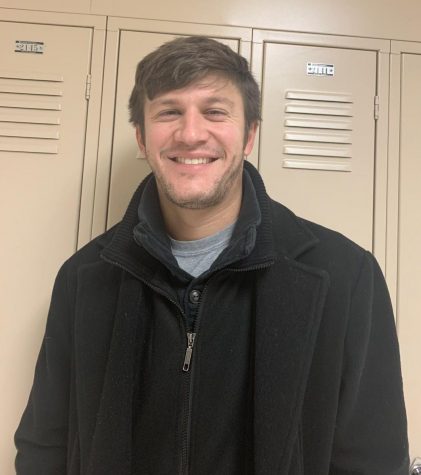 Rob Stegeman participated in all bands at Collinsville High School in Illinois. He wishes his grades were better, because he was smarter than his grades showed. He hung out with shy, introverted, intelligent kids. Stegeman still plays video games, and is interested in Star Trek and Star Wars.

“I think when I got into band and there was kind of like that geek culture or nerd culture… I really identified with that group and it gave me a place to belong for sure,” Stegeman said. 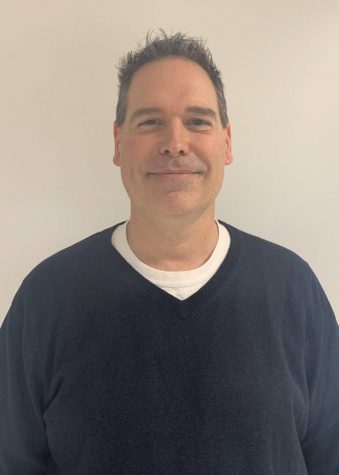 Steve Willott was a straight-A student while he attended Saint Dominic. He was in yearbook, in the chorus in 2 musicals and he video taped basketball games. He hung out with nerdy crowd in high school, and his friends played chess at lunch. He would play if someone was absent. Willott also liked math and school in general, and got along with his teachers very well. After school, Willott would go home and play his Atari every day. He considers him self less nerdy now.

“I got along with all my teachers, and probably in some ways was closer to some of the teachers than I was my peers,” Willott said.