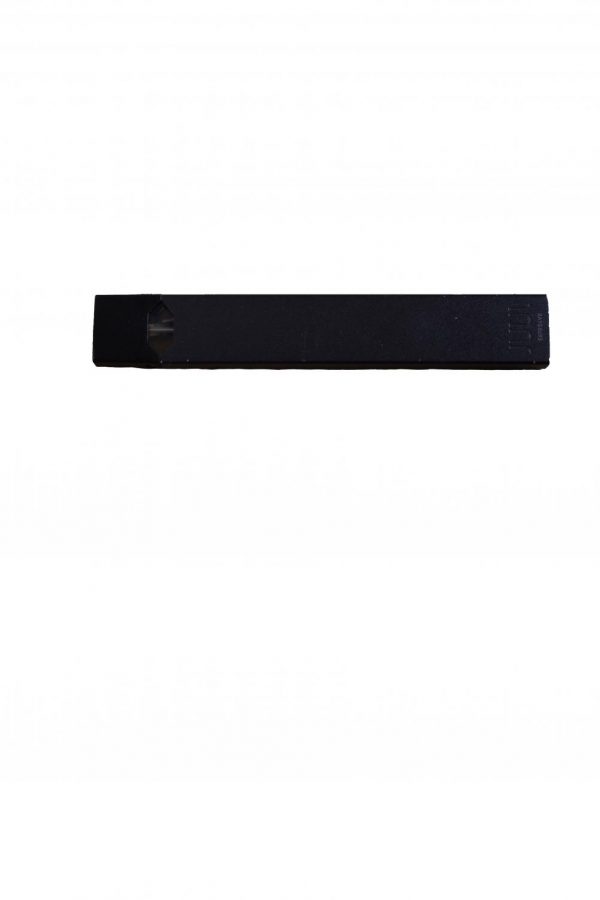 Within the past 20 years, vaping has become more and more prevalent across the U.S. and with it, the reports of respiratory issues and lung disease from those using vape products have increased dramatically.

“Vaping is almost like smoking cigarettes on steroids,” FHN nurse Brooke Magilligan said. “You’re actually smoking and inhaling more than if you were to smoke a pack of cigarettes.”

Unlike cigarettes, which have had hundreds of studies throughout the century that demonstrated the dangers of smoking, vape products haven’t been studied nearly as much since it’s a newer product. Due to this, no one is entirely sure of the long term health effects of vaping. However, the Centers for Disease Control and Prevention (CDC) have reported that over 1,500 vape users have been shown to have respiratory issues and the majority of them are under the age of 35. Also according to the CDC, 34 deaths caused from respiratory diseases have been linked to vape use.

“There has just not been enough studies on it to even rule that it’s safe, there’s been tons of people going to the hospital,” Magilligan said. “The more you do it the more you increase your chances of developing problems.”

Consistent and frequent vaping has also been shown to cause acute lung injury and fills up one’s lungs with inflammatory cells rapidly. The inflammatory cells can block and fill the air sacs in the lungs, preventing the flow of oxygen. This snowballs into critical lung illness and diseases, such as emphysema, a disease that prevents the body from getting the proper amount of oxygen, and can pose a potential threat of death.

“We shouldn’t think that vaping is safer [than smoking] in anyway,” pulmonologist Gary R. Goldstein said. “It is, plain and simple, not safe. You are putting something into your lungs and you don’t know what it is.”

Within the past decade, vape products have become more widespread as more brands and flavors are released. The compelling flavors of vape are believed to be part of what’s causing a rise in teenage vaping, despite the laws preventing anyone under the age of 18 from purchasing vape products. To combat this, the FDA has recently been working towards banning the flavors targeting younger audiences. Adolescents and teenagers are more affected by the use of vape and nicotine than adults, as they are more likely to develop an addiction due to the brain not being fully developed.

“The flavoring is being targeted towards high schoolers and younger persons because adults aren’t interested in flavors like that,” Goldstein said. “They are being used by the market to enhance their sales.”

Since vape products primarily contain nicotine, an addictive chemical, it’s hard to stop once one starts. The best way to prevent vaping from becoming a habit is to never start in the first place. A younger addict should let their parents, a counselor or doctor know about their addiction to help start taking steps towards recovery together. Recovering from addiction will remove a major stressor in one’s life and help them live a healthier future.

“First thing is the realisation that you don’t want to vape anymore, and once you reach that conclusion, to stop and set yourself up for success,” Goldstein said. “Get rid of all the vaping you have available, because the withdrawal symptoms and temptations can be very strong. Once you get over the first few days it should hopefully snowball into success.”