Sophomore Jack Murray Interned as a Pilot Over Summer 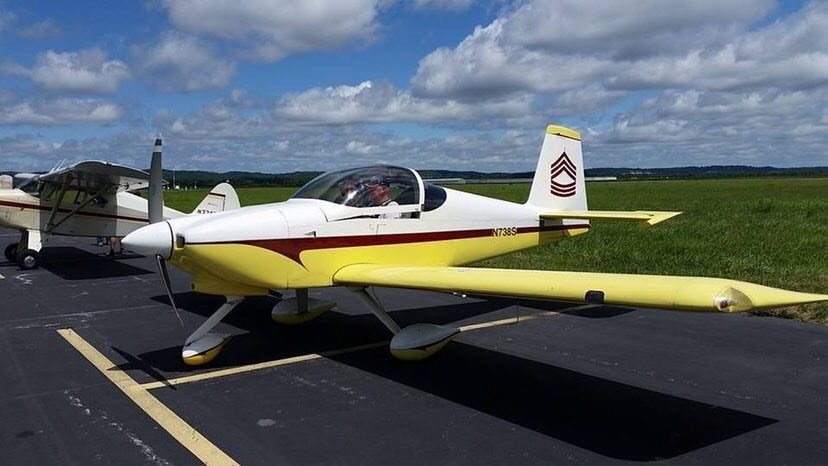 In his room, decorated from floor to ceiling with models of planes, ranging from antique biplanes to modern jet fighters, sophomore Jack Murray plays simulation video games of old plane battles throughout history.

“Up until now [flying] has always been a pastime,” said Jack. “It’s always been something I do for fun, not really anything primary.”

For as long as he can remember, flying has been his passion and his dream job. Jack was first introduced to flying by his uncle, a pilot. When Jack was a small child, his uncle took him on one flight, and Jack’s aspirations only took off from there.

“Jack’s been interested in flying since he was about three,” Sheila Murray, Jack’s Mother said. “He started loving different kinds of airplanes and we bought him a lot of books of planes, he would just fly through them.”

Recently, Murray was offered an internship from his aunt, Livvy Braun, who works at Spirit of St. Louis Airport. Braun knew that some of the pilots needed help with their jobs. Over the summer, Jack will help pilot planes, chart times and do clerical work for pilots at the airport.

“My aunt introduced me to the internship. Her father works in aeronautics,” Jack said. “I’ll probably just fly co-pilot and learn how it works.”

Although it is his first time interning, Jack has had prior experience in piloting and planes as a whole. About two years ago, as a middle schooler, he participated in a program where old veterans would take people up with them in the cockpit on flights. Outside of this program, Jack has had even more experience flying. He has obtained his pilot’s license.

“I’ve had about 27 hours of flying experience,” Jack said. “That’s with me in control. I’ve been in the sky for a total of about three days.”

The types of planes Jack has experience flying are mostly small, usually two to four seats. These planes are mostly for beginners and recreational flyers, those who see flying as a hobby instead of a job, but Jack hopes to learn to fly other, more advanced planes as a career option.

“So far, I’ve only flown single-engine planes with two to four seats,” Jack said. “I would like to learn in a bigger plane because that’s what most professional pilots fly.”

“It’s very probable [I go into piloting as a profession],” said Jack. “I’m already in it.”

With his eyes on the horizon, but himself not yet in the sky, Jack is nonetheless looking forward with enthusiasm to his unique summer internship.

“I think he’ll do very well [in the internship],” said Sheila. “It should reignite his passion with airplanes and flying, which has taken more of a secondary role in his life since high school.”