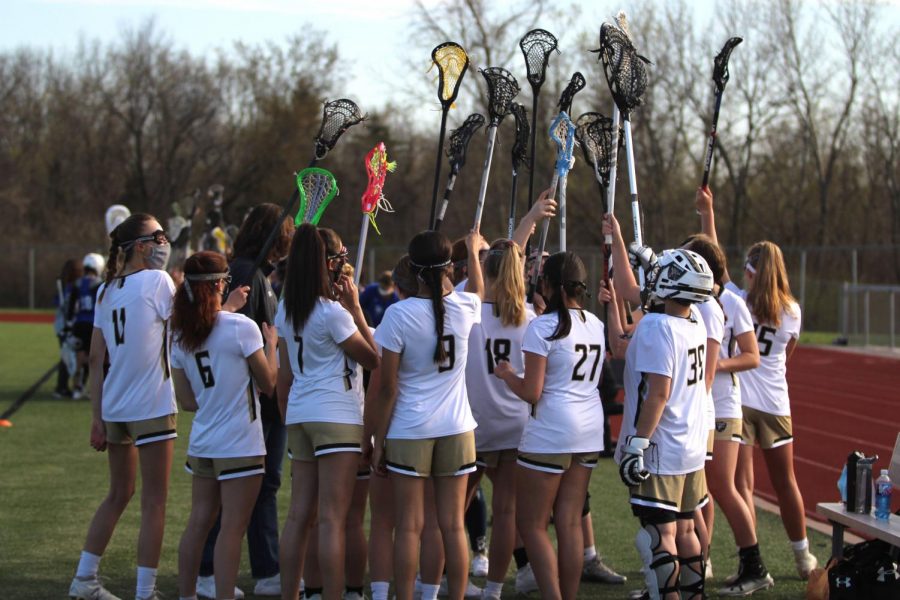 On March 26, FHN’s Girls Varsity Lacrosse team played their home opener against Westminster Christian Academy. FHN was able to score two goals in the first half, however, they were still down by eight goals as Westminster scored ten. FHN continued to fight hard in the second half of the game, scoring an additional two goals. Unfortunately, FHN still fell to Westminster with the final score of 4-14. (Photos by Avery Witherbee)