Athlete of the Week: Junior Joey Key Competes in State for Golf 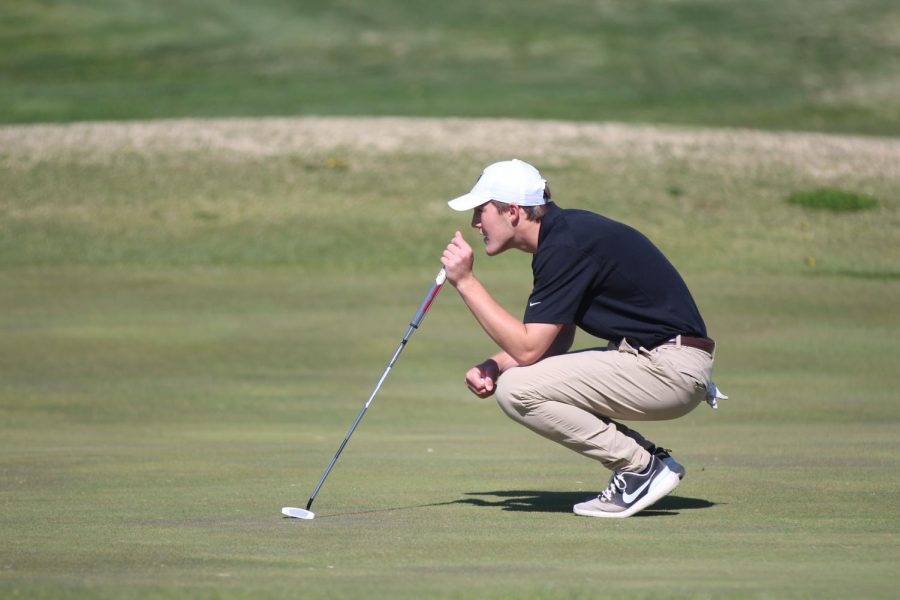 The ultimate goal for every high school athlete is to make it to state. For junior Joey Key, this goal was reached. Key has been playing golf for only three years, and still managed to have great success this season.

Joey Key won the GAC Central golf tournament, earning 1st team all conference recognition. GAC’s took place from May 17-18. His success continued in the district tournament, qualifying him for the state tournament. Key is the first golfer to qualify for state at FHN since 2016.

“My proudest moment was when Ian and I shot -3 in a scramble. It was a really fun day and we ended up taking second,” Key said.

Even with his success, Key isn’t finished. He hopes to shoot even with par. That is one of Key’s main goals for the next season.

Key has a good support system around him, with teammates, coaches, and his parents rallying around him.

“My parents have had a huge impact on me by being supportive and encouraging,” Key said. “I hope to do even better next season.”