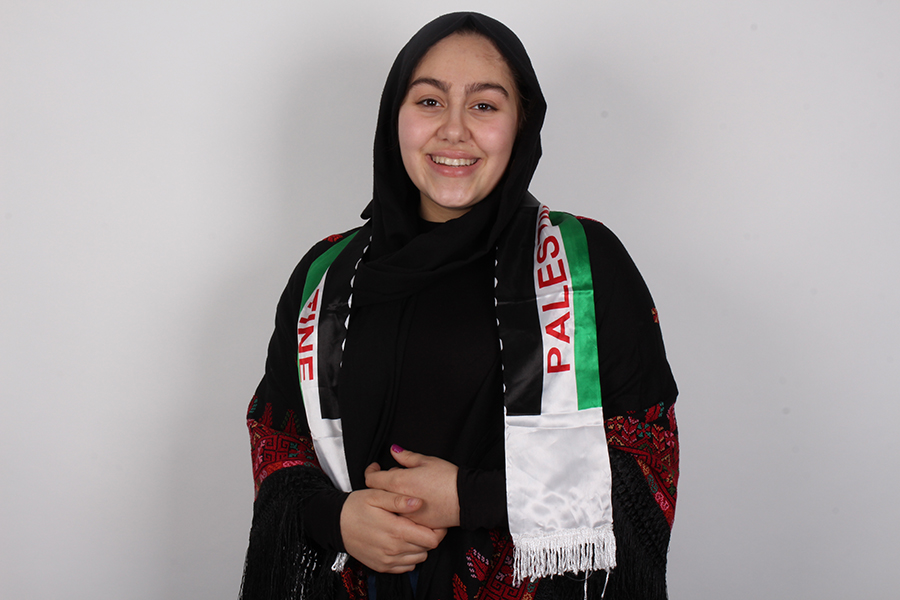 After a long day of school, junior Zinat Ologundudu kneels down and begins to say a prayer. Alongside her family, Ologundudu was born and raised practicing Islam and has been a devout Muslim her entire life. Her religion has become a major part of her life and her identity, as the faith has become a key aspect in her morals and beliefs.

“My religion is a very positive religion,” Ologundudu said. “You can learn a lot from it and better yourself through it.”

Everyday, Ologundudu finds and takes the time to pray. In Islam, there is one god, Allah, who Muslims worship and pray directly to. It is believed that as one prays, they recieve great spiritual benefit throughout their life.

“I believe that in whatever you do, Allah is always behind you,” Ologundudu said.

Islam is the second most popular religion in the world, making up about 24.4% of the entire world’s population. As of 2017, there are about 3.45 million Muslims in the United States. Many practice the religion alongside others in their community, celebrating spiritual holidays together and sharing their faiths. Ramadan, an important religious holiday, is a month in the Islamic calendar where Muslims worldwide take the time for reflection, prayer and fasting.

“I personally didn’t know she was Muslim until she told me, which I kind of think is really cool because people don’t get to judge her off of that,” senior Salam Abouchleih said. Abouchleih is a friend of Ologundudu and is a practicing Muslim as well.

Alongside their prayers and daily practices, many Muslims also attend services at local mosques. This is another way many Muslims are able to connect with those of the same faith and pray together.

“I saw her at the prayer on Eid al-Fitr, which is a Muslim holiday, and that’s how I knew she was Muslim,” Abouchleih said.

Ologundudu views her religion as a key aspect in her life. Through practicing it, she finds that she is happier and feels more complete. The religion helps Ologundudu maintain a positive outlook on life. While her faith isn’t something everyone who has met her knows about her, it’s a major part of her identity that she still remains proud of.

“When I have a bad day, I pray, and I always feel better at the end of it,” Ologundudu said. “It [religion] impacts how I think and how I see people around me and what I’m doing. It allows me to be confident and be who I am today.”