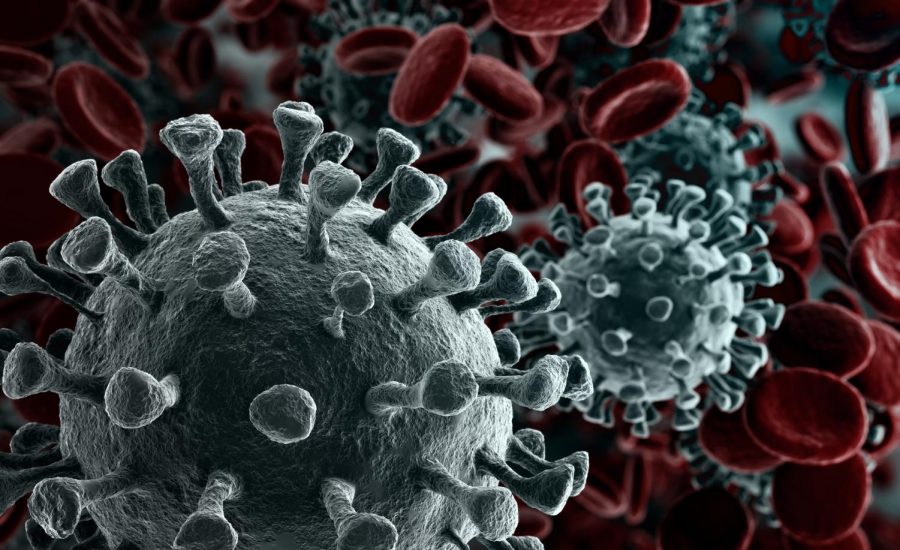 Shellby Murray Practices For Colorguard to Pass the Quarantine 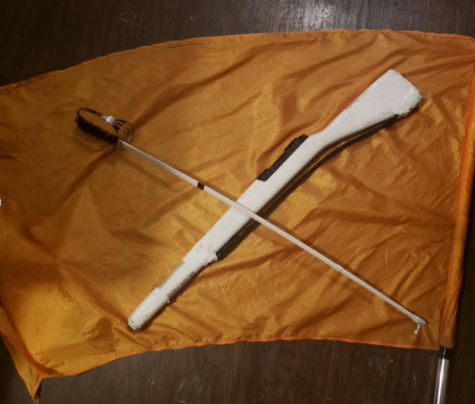 As the global pandemic continues many things have been cancelled, including schools and afterschool activities causing boredom and stress. Shelby Murry, a  junior at Francis Howell North, has been treating her boredom with one of her favorite activities: Colorguard.

“The pandemic has cut the season short and made it likely for me not to have a full season of fall for my senior year” said Murray.

Since school has been canceled and the Winterguard along with it, she has been spinning a lot more in her free time, usually two to three times a week, either in her backyard or in the street, working on skills that the coaches teach to improve technique.

“I usually spin rifle and try to do new skills and better my already known skills,” said Murray.

Everyone finds ways of coping with stress and boredom to distract themselves amongst these troubling times, and Murray’s just happens to be the Colorguard.

“Practicing helps distract me from the real world and get time to pass faster” said Murray. 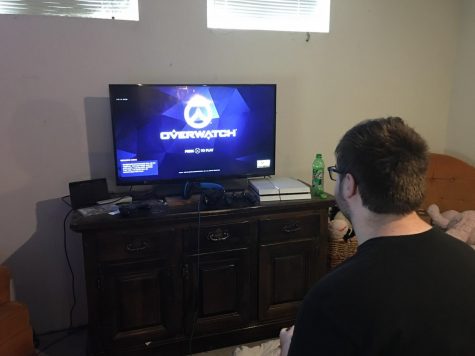 It was only a few days into quarantine, and already Archie Bradbury, a junior at Francis Howell North, was bored. To end his boredom, he turned on his Playstation 4, put on his headset and hopped onto one of his favorite games, Overwatch.

“I didn’t really play it much at first,” Bradbury said. “Only a couple hours a day. A few minutes in the practice range, then some quickplay, then an hour or two in competitive.”

Overwatch is a team based shooter game, where two teams use a variety of characters and abilities to capture an objective. Overwatch has two main modes, a ‘Quick Play’ mode where players can jump in and just play the game normally, not having to worry about rankings or their team composition. It also has a ‘Competitive’ mode where players can play to win, grinding up through the ranks to earn Competitive Points. Each different role to play on the team is ranked separately.

“Currently, I am ranked Diamond in Tank, high Platinum in DPS, and Diamond in Support,” Bradbury said.

Diamond is the third highest rank in Overwatch, and only about 10 percent of the competitive player base. Bradbury had to play for several weeks and over three hundred games to go from Gold- the ‘middle of the pack’ rank- to Diamond.

“My favorite part of the game is that it just makes me play better,” Bradbury says. “Fulfilling your team in the perfect way is so gratifying. Playing a tank and frontlining, or playing a support and keeping your team alive, you just feel better overall.”

Bradbury recommends the game to anyone bored in quarantine who has a lot of time on their hands.

“Some parts of it are really fun. It’s fun to get better, fun to watch yourself improve,” Bradbury says. “It’s not a very mechanical game, but it can be a very strategic game, so it can be hard to get used too, but once you get used to it it’s so much fun.”

In the future, Bradbury hopes to get all of his classes into Diamond in the next Overwatch season, which will take place in about 30 days. In order to achieve his rank, Bradbury will have to play five ‘placement games’ for each class, and if he doesn’t end up in Diamond on his first five games, will have to play and win several games in order to gradually increase his rank.