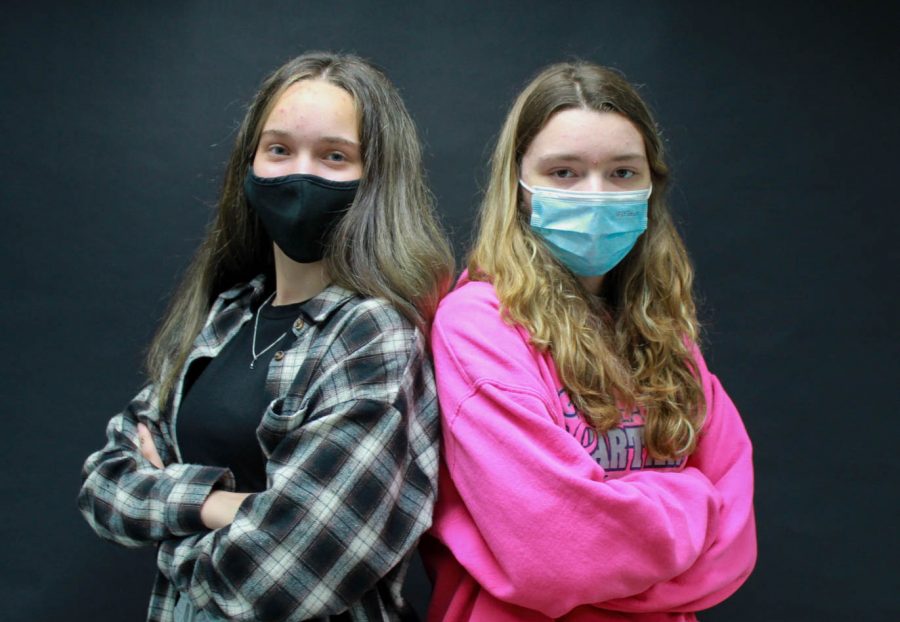 iCarly and Victorious are two Nickelodeon shows that defined many of our childhoods, and shaped our personalities today. Both shows are held in high esteem, but there is a debate that started when we were kids and carried over into our adolescence. Which show is truly superior: iCarly or Victorious?

iCarly has many qualities that make it stand above all other children’s sitcoms at the time. All of its components, from cast to concepts to jokes, set it apart and make it one of the most memorable Nickelodeon shows of all time.

The characters are the first thing that comes to mind when you think of iCarly. Of course you have the main cast: Carly, Sam, Freddie, Spencer. But what makes iCarly special are the side characters that have such depth. Gibby is a very complex character. There is more to him than meets the eye; his internal conflicts are deeply relatable to the viewer. His wacky persona is a way to keep others from getting close to him. Even the antagonists are multi-faceted, one example being Nevel Papperman, one of Carly’s main internet rivals. Throughout the series he is shown to be bitter and jealous, but in the episode “iPity the Nevel”, his more vulnerable side is displayed when he is being cancelled online, adding a whole new layer of emotion we had never seen before on him.

There are a lot of iconic things to come out of iCarly. Spaghetti tacos, random dancing, the butter sock—all of these phrases evoke nostalgia in most people that grew up in the late 2000s and early 2010s. You simply cannot deny that this show became a symbol of internet culture. iCarly is a symbol of our generation as a whole, and laid the foundation for how Gen-Z would later interact with the world.

Carly and Sam constantly pushed the boundaries of what was acceptable. The strong bond of two young girls could face any adversity thrown at them. The show’s depiction of what a true relationship between two women could become, and how it could come out on top of any turmoil was inspiring to young girls across the world. The display power of two women sent a strong message about feminism, and still inspires many women who grew up with it, including myself.

“I think the content was just better,” senior Sydney Giacomarra said. “I like the idea of it being a social media kind of like YouTube in that time instead of it being a performing arts school.”

Victorious is the obvious choice in this debate, it is obviously superior to iCarly. The only good thing that came out of iCarly was Spencer. The other characters were mediocre at best. On the other hand in Victorious you had Jade, Beck, and Rex the puppet. The cast of Victorious is also much better including Ariana Grande and Elizabeth Gillies. Can you even name someone from the iCarly cast?

One of the best songs from a Nickelodeon song came out of Victorious: Take A Hint. No one can argue that that song isn’t amazing, and if you do then obviously you need to listen to it again. Overall the Victorious soundtrack highly outranks the iCarly one. There was also a lot more songs that came out of Victorious which is a huge contributor to why it’s better than iCarly.

After watching a season of iCarly it really starts to run together and repeat itself. In Victorious sure there are some episodes that are similar but most have plot points that stand out. A possible explanation for this is that the characters of Victorious stand out much more. Each character has a very obvious personality that stands out on it’s own but also works well with the other characters. In iCarly the personalities of the characters don’t work together that well and also don’t stand out.

“The show itself is appealing because of where it’s set, like in California at an arts school.” said senior Shivani Bondada. “The cast is way better too, I mean it has Ariana Grande.”