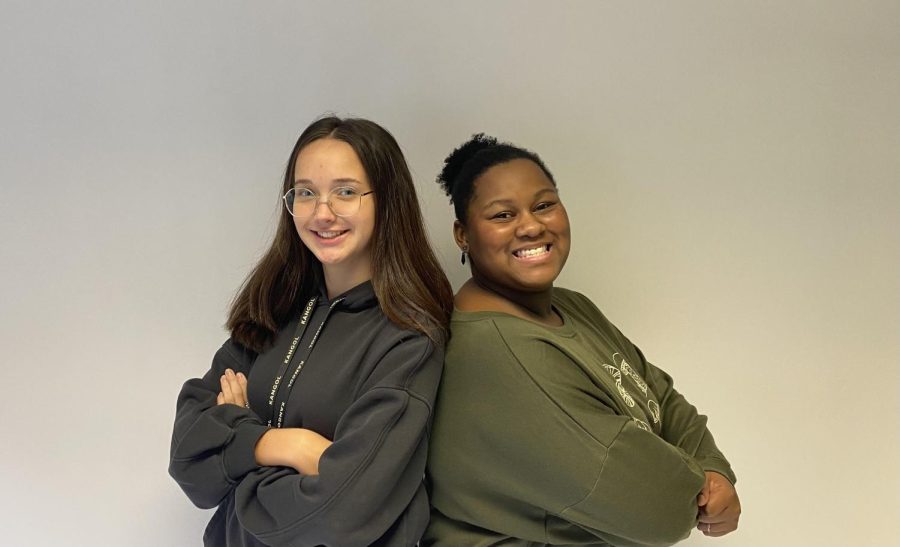 Friday Face-Off: Who is the Best Disney Princess?

We’ve seen plenty of Disney movies featuring the beautiful and royal princess’s we all know and love, but only one can take the spot as best Disney Princess. Today’s debate is over which princess will take first place on the Disney princess podium: Jasmine or Moana?

Out of the twelve princesses that are found under Disney, Jasmine has got to be the best one. The princess found in the movie Aladdin has the best traits a character can have: funny, strong-willed, kind and intelligent. Jasmine is born into royalty yet she doesn’t rely on it like other princesses would which is a good trait for children to see in a princess movie. When she did decide to use her position as royalty she always used it for good and to help others.

Jasmine most definitely does not need to rely on a man to come and save her. In fact, she rejects many royal suitors and doesn’t rely on a prince to help her. Jasmine was prepared to fight for herself throughout the whole movie of Aladdin and she did so extremely well and without any magical powers to back her up. She knew exactly how to use her charm and intelligence to deal with Jafar before and after he became the extremely powerful sorcerer with the use of the genie.

This princess also has arguably the best pet in any Disney princess movie produced so far. She literally has a tiger as a pet; like really how cool is that? Not only is Rajah a magnificent pet, he is also a very intelligent one. Rajah protects Jasmine and never let anyone close to her unless he decided that they were trustful. Did anyone see Moana’s little rooster do that? Didn’t think so.

Out of the twelve princesses, Moana is most definitely the best one. Moana and Jasmine do have a lot of the same qualities and aspirations, but what makes Moana better is that unlike Jasmine faces her problems head on while Jasmine initially runs away from her problems. Moana was ready to do anything to save her people from the monster rotting their land and ultimately put the needs of her people before her’s.

While yes Jasmine definitely shows that she doesn’t need a man to solve her problems she does end up with one at the end of the movie anyways. Moana however doesn’t have a love interest at all. In fact this movie beautifly replaces the typical romantic love trope of other Disney princess movies with the love for one’s family, culture and most importantly oneself. This is significant because it shows the kids and people in general that you don’t need romantic love to have a happy ending.

Yes we can all agree that Heihei Moana’s rooster wasn’t the smartest animal but he wasn’t the true sidekick of the movie. The true sidekick of the movie Moana is the water and who can beat water right? I mean what’s cooler than being able to talk to the ocean and have it be able to help you on your journey. I think controlling the water beats having a pet tiger any day. Not to mention that Moana’s name means ocean in many Polynesian languages so it just fits.